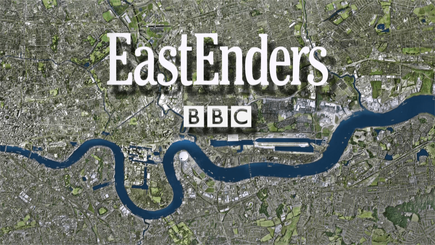 Phil and Melanie find themselves working together and Phil is worried for Ben after Billy’s revelation.

With emotions high, the situation between Martin and Stacey escalates and having thrown Stacey out of the house, Martin refuses to let his wife see the children, leaving Sonia to step in and try to reason with him.

Keegan struggles to hold it together and lands himself in hot water.

Masood is forced to tell Arshad the truth about his job at the pub, and Keegan loses his cool when his teacher upsets him.

(All Photos are credit BBC)

This episode airs Tuesday 23rd January at 7:30pm on BBC One.