Grace was in a bad way as Farrah, Jesse, Liam and Courtney all waited for news but it wasn’t good and they were told to prepare for the worst.

It wasn’t all smiles and happiness when Harry came to the realisation that Romeo hadn’t been the one to take the car and the Jarry reunion was short-lived when Harry found himself arrested for the hit and run. 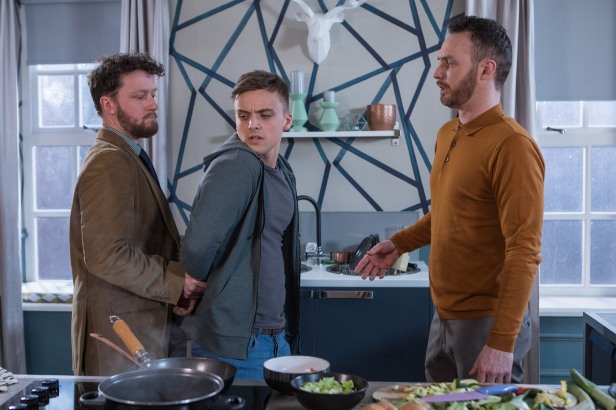 Mercedes learned the heartbreaking truth about the crash and wanted to hand herself into the police, with the belief that they would go easy on her if she came clean.

When Liam found her at the police station he begged her not to say anything, Grace would be ok and wake up soon. He told her to calm down and even offered her drugs (what a nice guy).

When Grace woke up Liam was relieved to hear that she couldn’t remember who was driving the car and when Misbah tested Grace’s she told her that they were perfectly fine but once alone with Liam she admitted she was lying and couldn’t feel anything.