In the hope of mending Isaac and his father Jon’s relationship Dom makes a risky decision which lands him in hot water, and while Dom and Isaac grow close during Jon’s treatment it looks like history is repeating itself – will Dom fall under Isaac’s spell?

Hanssen finds himself in unfamiliar territory when an estranged relative arrives at Holby begging for his help, but when doubt surrounds the patient’s symptoms Hanssen must determine the root of the problem.

Keen for a new start a revitalised Chloe returns to Holby and immediately throws herself into work, but her joy is short-lived when she learns distressing news ahead of an important meeting.

This episode airs on BBC One on the 4th June 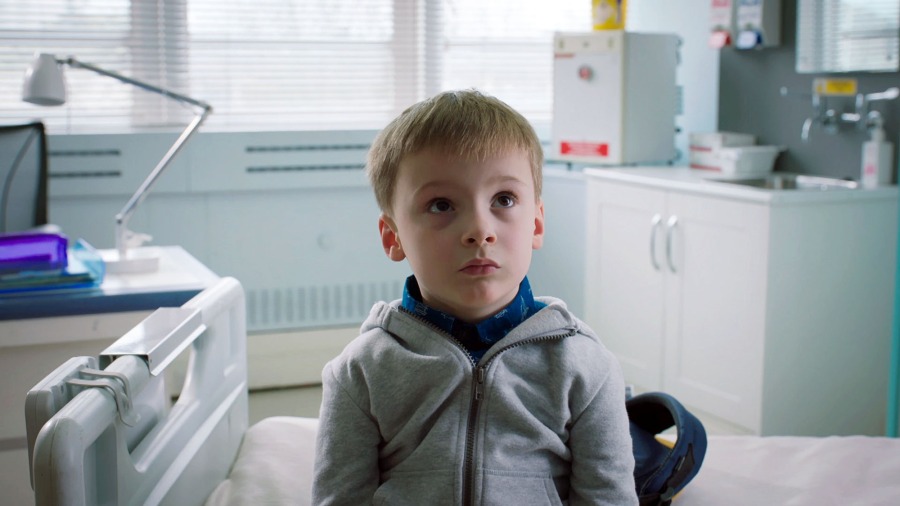