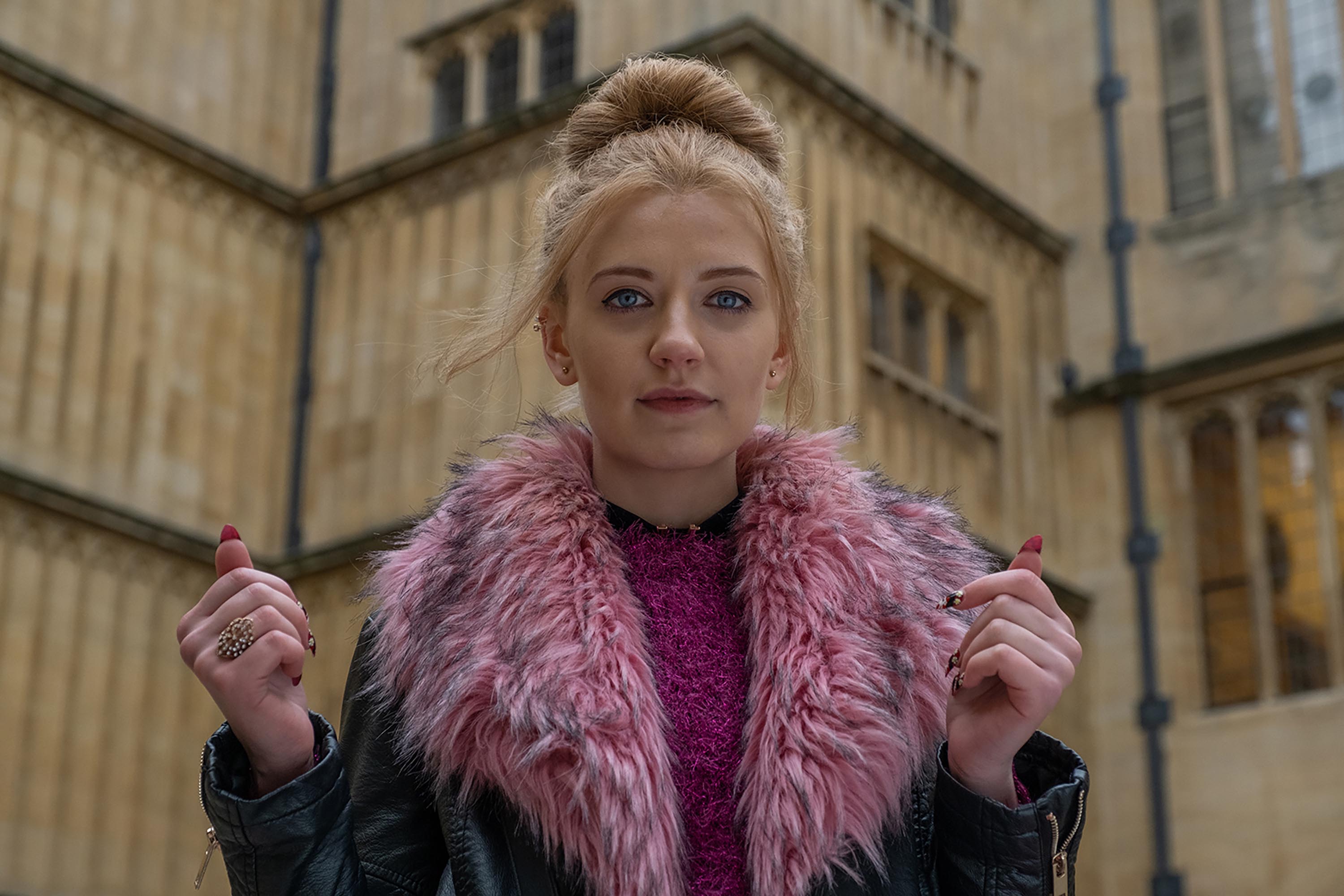 The series 3 finale of Ackley Bridge sees many characters making big changes to their lives but before they do it’s time to say goodbye to Missy.

With Missy’s family trying to think of how and wear to scatter her ashes Nasreen is struggling to focus on that as her final exams approach and soon makes a decision that affects her whole future, but is it what she really wants?

As goodbyes are made and hearts are broken Nasreen finds the strength to scatter Missy’s ashes.

Missy and Nas are leaving the same way they came in, same time, same place.

But this episode isn’t all sadness and parting as Nasreen coaxes Kaneez along to a gay club which provides some much needed humor.

We are also blessed with scenes of Kaneez in Oxford, scenes which resemble a travel documentary, as she fights to save her daughters future.