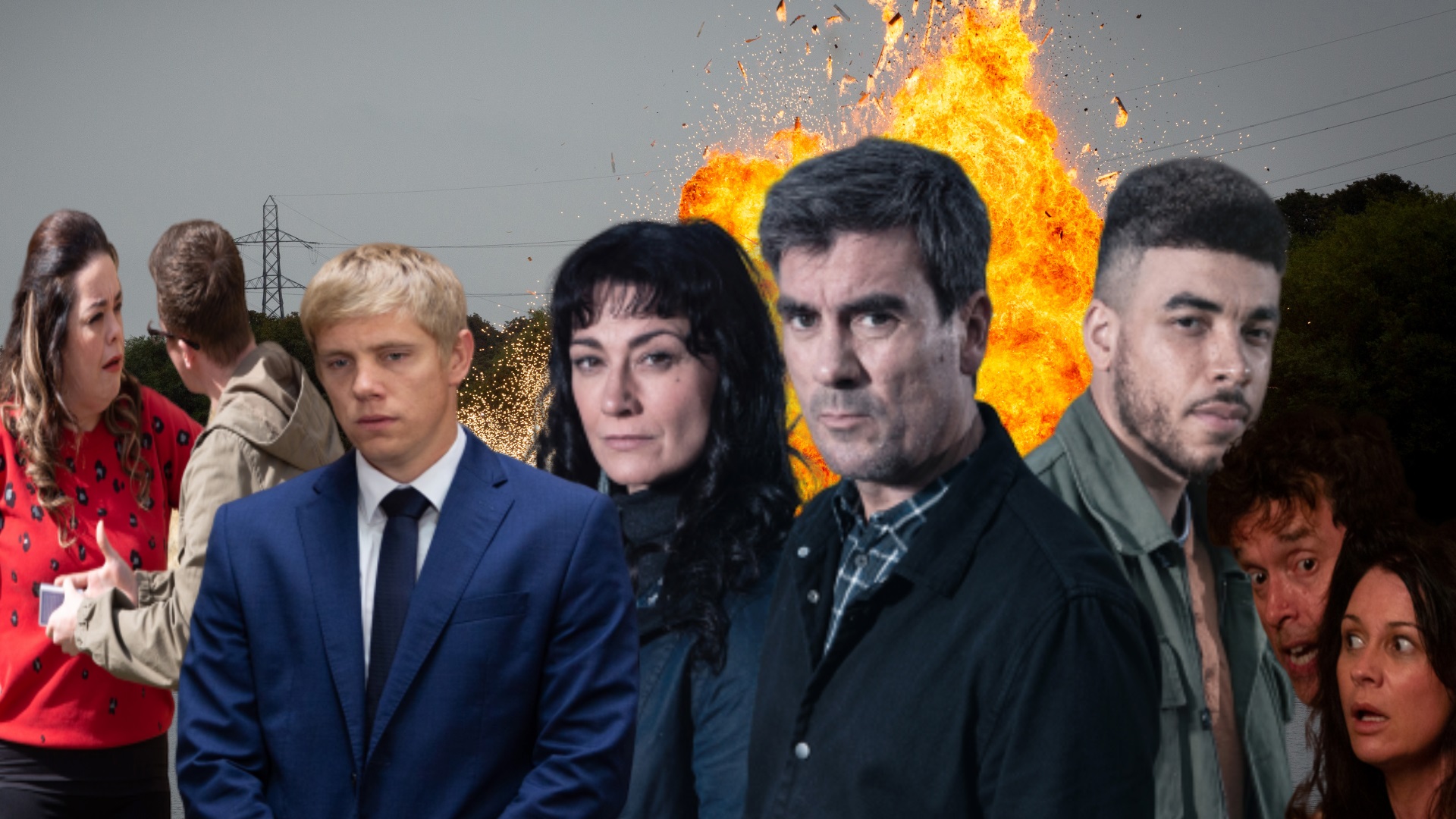 The boat party are in jeopardy.

Charity returns to Emmerdale and arrives to find chaos at The Woolpack.

Paddy races against the clock as Chas gives birth.

The truth about Nate is out but with Moira having gone overboard is everyone going to make back to the village alive?

This episode airs at 7pm on ITV