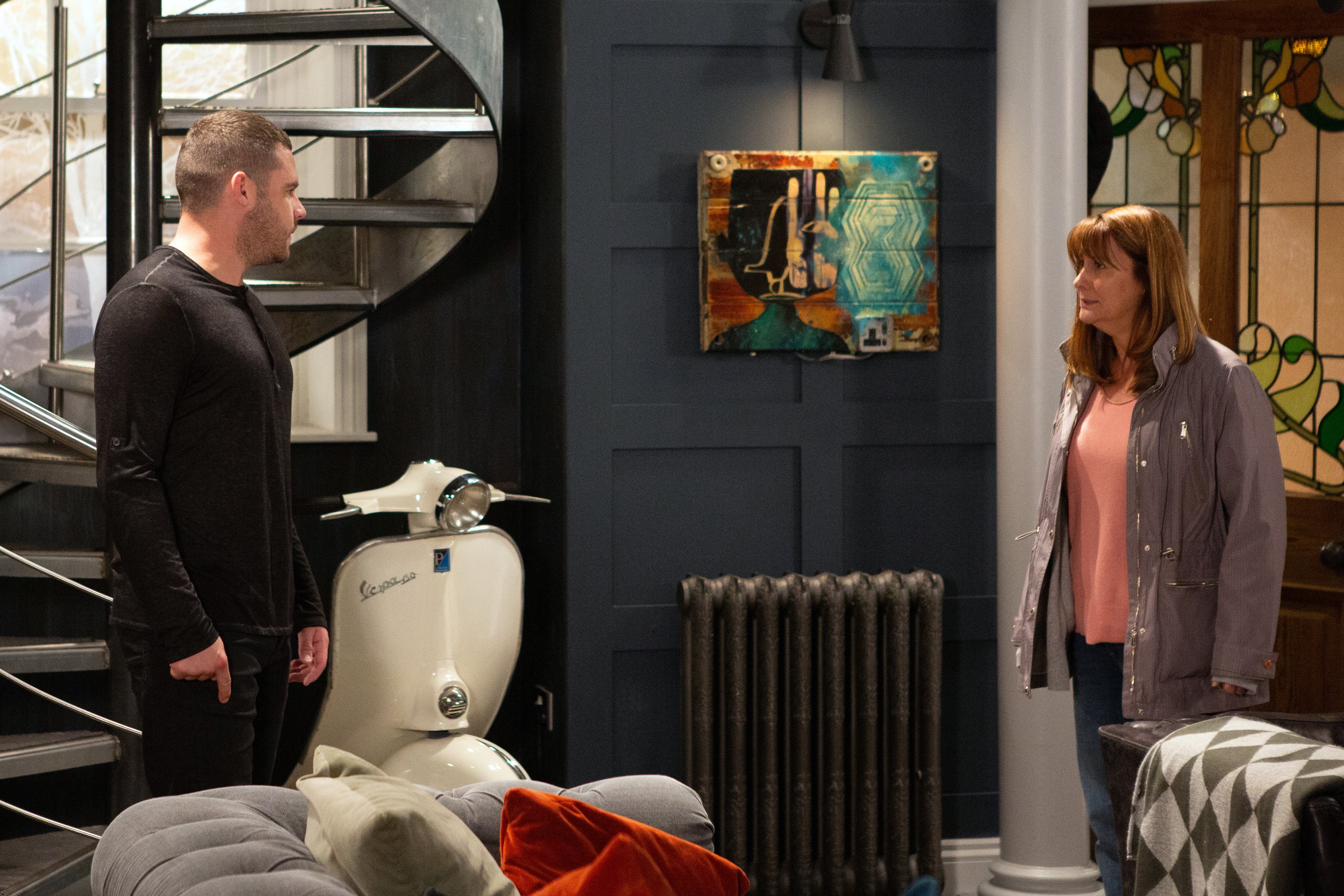 Robert and Aaron had it all but a twist saw Lee dying from the injuries inflicted on him this summer and Robert’s subsequent arrest saw Aaron lose his husband to a life sentence of 14 years.

With it already teased that Aaron will ‘go off the rails’ following Robert’s exit from the show next week sees the popular couple broken apart for good when Robert puts a stop to any more visitors.

Both Liv and Victoria are already concerned about Aaron who fear that he is having a breakdown and things are not made any better when Victoria steps in to stop Lee’s mum Wendy and Aaron from fighting, both of whom are left shock when bursts into tears.

Aaron is left hopeful when Chas arrives with a message from Robert but the news is far from what he wants to hear and Victoria pales when she hears that her brother has put a moratorium on receiving visitors.

Victoria is forced with the reality she has lost her brother and Aaron must now come to terms with losing his husband.

How will they cope in the aftermath of this latest news?

Emmerdale air these scenes from Monday 4th November on ITV