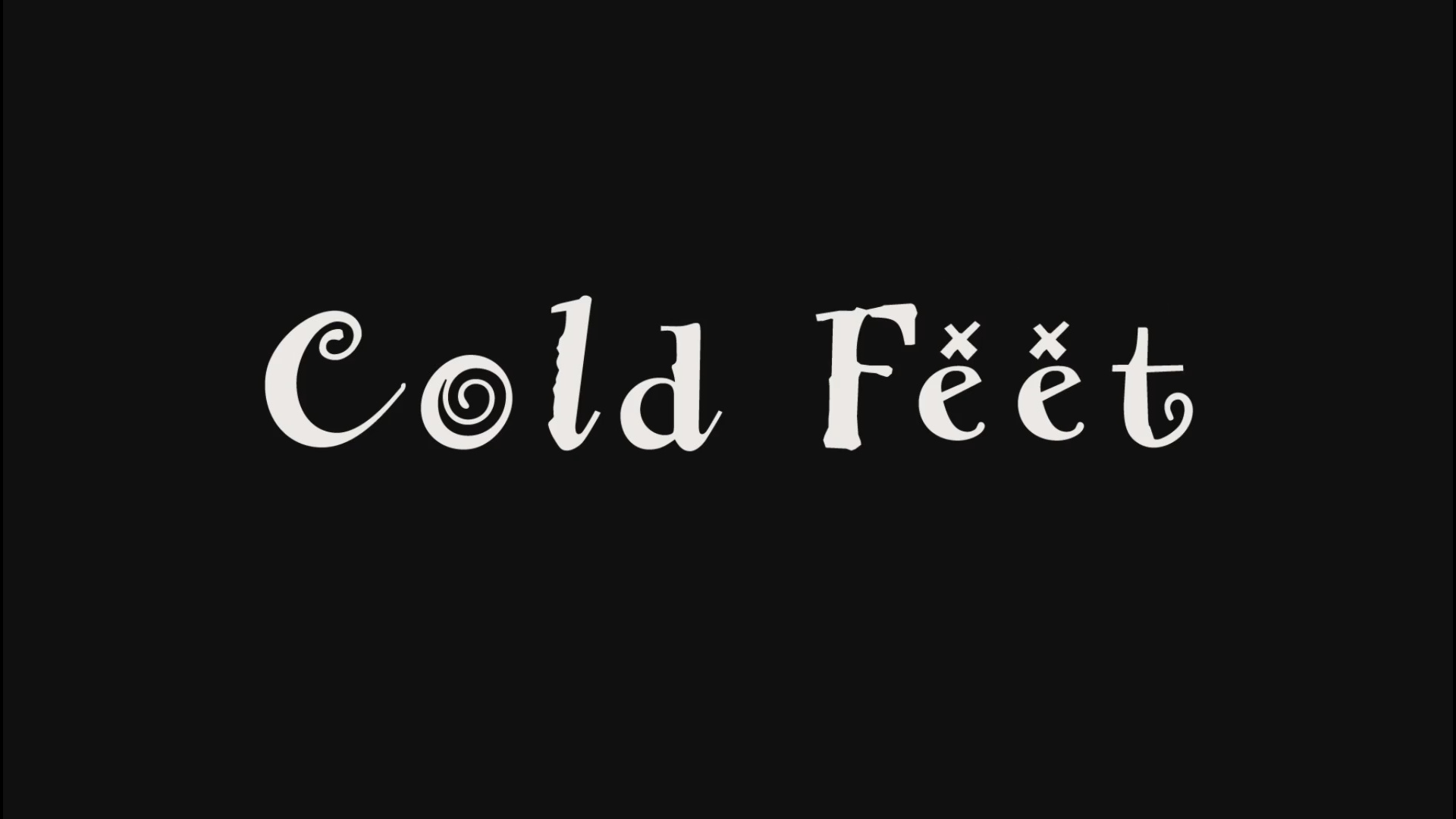 As Jenny faces fresh heartbreak, Karen attempts to make amends with her mother.

David starts his new venture, but soon realises that all is not as it seems.