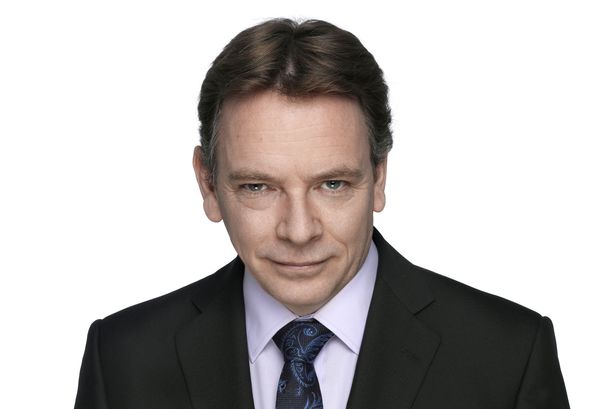 This Valentine’s Day, UKTV Play analysed Reddit and Mumsnet threads as well as other social media channels such as Facebook, to discover the top ten characters the UK public admitted to having a crush on. Some of the soap favourites that Brits have the hots for might raise a few eyebrows.

Topping the poll for the men is Walford’s answer to Alan Sugar. Yes, long term character Ian Beale beat the likes of Max Branning and Alfie moon to make number one.

Emmerdale also made the list with not one but 2 Dingles.

For the Women It was Coronation Street vs EastEnders vs Emmerdale as Gail Plat topped Charity Dingle to make the list.

When asked by UKTV Play soap superfans had this to say:

Thomas Hewitt from Durham said: ” I’ve always had a bit of a thing for Sunita on Coronation Street, I remember her having an affair with Karl Munrow and being SO jealous. I think it’s safe to say she was one of my biggest crushes on the street”.

Anouska Curzon from Edinburgh said: ” In the early 90s, when I first discovered indie and started to swoon over every man who dared to grow their hair long, Eastenders offered up the gift of Ricky Butcher and I was smitten. He ticked all my boxes: long hair; awkward; a bit useless; and a gorgeously, unusual if a bit beat up looking, face. To me, he was a total heartthrob and I still hold out hope that one day he will return to “the Square” and melt me all over again”.

Who is your soap crush? comment and let me know.