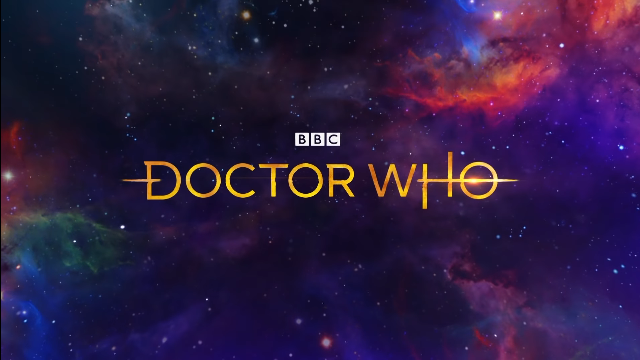 The aftermath of the Great CyberWar.

The Doctor and friends arrive in the far future intent on protecting the last of the human race from the deadly Cybermen. But in the face of such a relentless enemy, has the Doctor put her best friends at risk?

What terrors lie hiding in the depths of space? And what is Ko Sharmus?

Doctor Who continues Sunday 23rd February at 7:10pm on BBC One