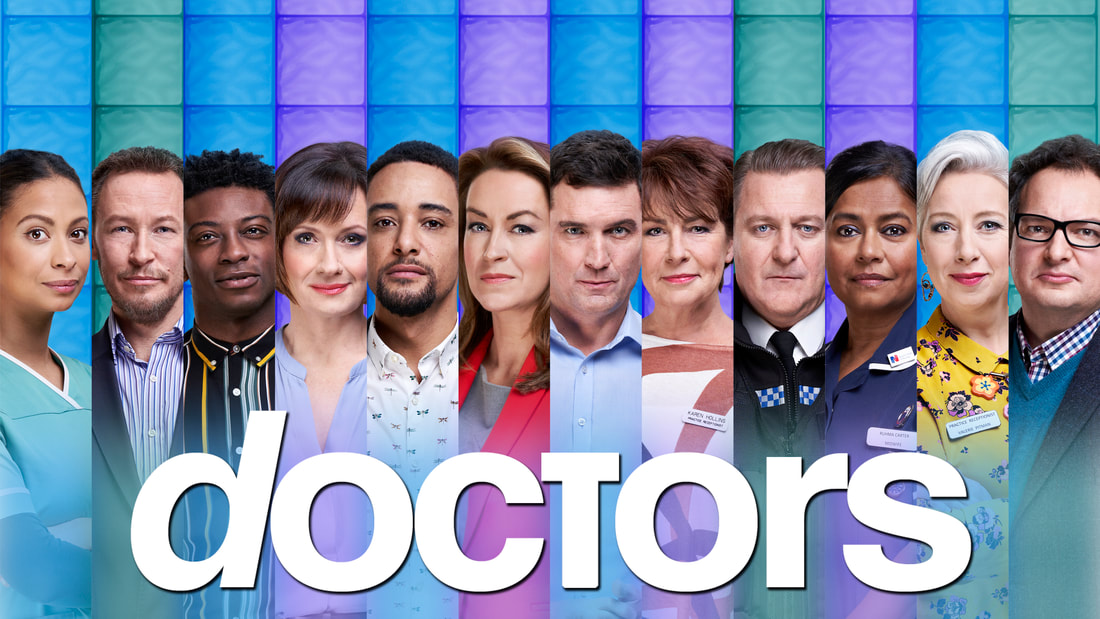 Things get complicated for Ruhma and Doug as Carrie’s taken to hospital.

Rob and Jasmine try to work out who’s telling the truth between two sisters in an arson case more complicated than it at first appears.

Valerie’s enthusiasm for the dance continues and Bear struggles.

Rob and Jasmine reassure Ali that her sister Mel will be fine after Owen saved her just in time from a house fire they were all involved in.