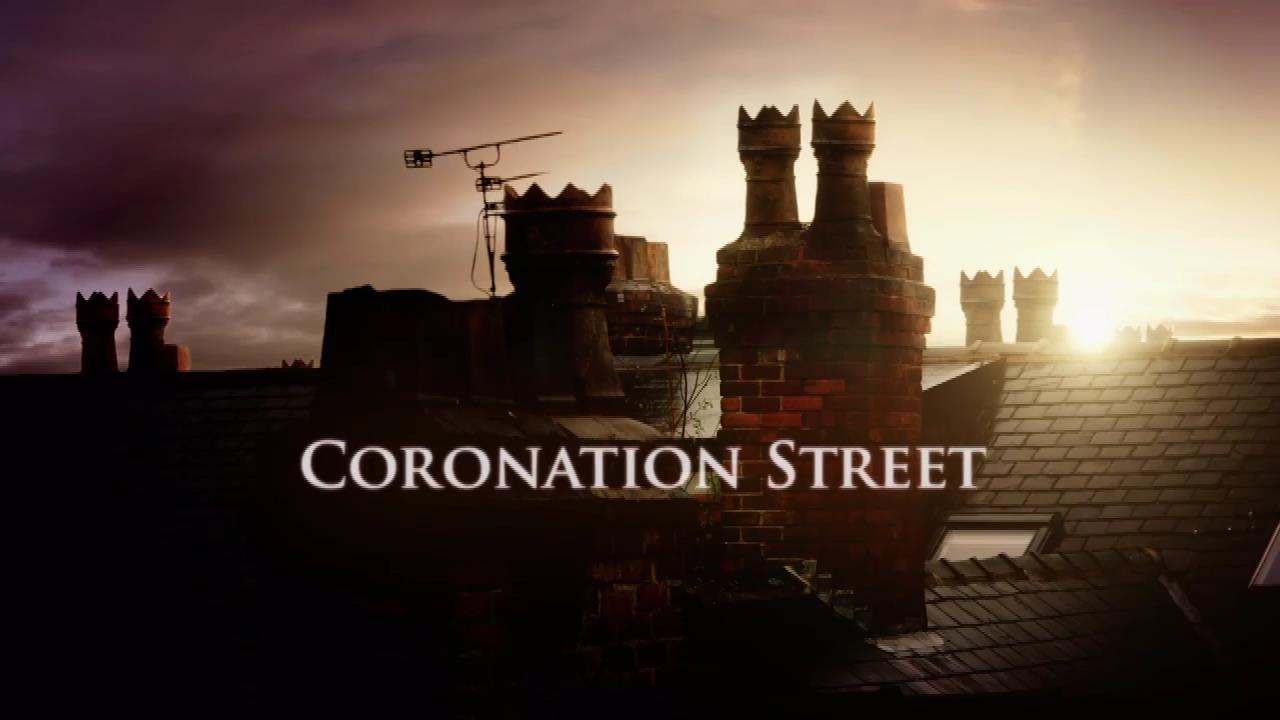 GEOFF WORRIES THAT THE CAMERA NEVER LIES The police arrive and order Alya to hand over the keys to No.6. Knowing she’s beaten, Alya shoves the keys at Geoff. Having finally gained entry Geoff retrieves his hidden camera. Opening his laptop, Geoff logs in, locates the footage of their final argument and deletes it. But when Tim suddenly appears will Geoff be forced to explain himself?

ROY COMES TO THE RESCUE As the Platts look for Shona, Roy finds her lurking outside the cafe and ushers her in although it’s clear she doesn’t recognise him. David’s relieved to find her with Roy and as Alice takes her back to the rehab centre he’s struck with an idea.

DEV TAKES MATTERS INTO HIS OWN HANDS Dev announces to Asha and Aadi that he’s taking them out of Weatherfield High and moving them to Oakhill. Asha reluctantly agrees that a new start at a school where nobody knows about the video might be a good thing. Mary warns Dev that private school fees on top of the fees he’s paying the reputation management company will be crippling but Dev’s adamant it’s worth it.

ELSEWHERE Leanne arrives home with Oliver. Steve and Nick offer to help out but Leanne’s determined to cope alone. Michael breaks the news to James that he can’t go on holiday as he needs to focus on Tianna and his new job at the factory.

GEOFF IS ES-CAUGHT OUT Having gone through Geoff’s bank accounts, Imran confides in Alya that he’s been frequenting a hotel bar in town. Yasmeen reluctantly admits that he’s been hiring escorts. Alya’s shocked but pleased they finally have something concrete which could help Yasmeen’s case. However her mood is ruined when Imran reveals Yasmeen intends to plead guilty. Her suspicion about Geoff growing, Sally speaks to Alya and is disgusted to hear about Geoff’s penchant for prostitutes. Tim’s in disbelief but Geoff’s discomfort says it all.

ASHA CAN’T ESCAPE HER PAST His financial commitments causing him stress, Dev tells Cathy and Bernie that Aadi will be working 2 or 3 of their shifts at the kebab shop from now on. Nina finds Asha skulking in Victoria Garden at lunchtime. Asha admits she walked out of Oakhill as she could tell everyone was sniggering behind her back. Having heard from school, a furious Dev searches for Asha.

SHONA VISITS ROY Roy invites Shona to move in and offers to show her and Alice around his flat. But when the buzzer sounds on the oven, Shona gets up and before anyone can stop her, reaches inside with her bare hands. As Shona cries out in pain, Roy and Nina exchange worried glances.

ELSEWHERE In the cafe, Adam points out Kelly to Imran and explains that she’s Rick Neelan’s daughter and for some reason, Gary is very protective of her. Intrigued, Imran approaches Kelly wanting to know how he can get in touch with her Dad. Gary clocks their exchange.

GEOFF’S IMAGE IS TARNISHED Realising the truth will come out in court, Geoff admits he hired escorts as Yasmeen refused him sex. Sally’s disgusted but Tim reckons it can only help Geoff’s case as it proves Yasmeen had a motive for trying to kill him. Geoff goes to the police to reveal this while Alya worries she’s played straight into Geoff’s hands. When Yasmeen then tells her how he gave her an STI, Alya’s horrified and begs Yasmeen to expose Geoff for what he is and tell the court the truth.

ASHA FINDS HER VOICE After a chat with Nina Dev agrees to go easy on Asha, assuring her she made one mistake, it’s not the end of the world and she’ll get through it. Spotting Corey and his mates, Asha plucks up the courage and heading over she tears a strip off him for the appalling way he’s treated her. Summer and Nina are impressed. Dev’s thrilled to see her renewed confidence

THERE’S NO PLACE LIKE HOME FOR SHONA Roy and David visit Shona at the rehab centre. Shona confirms that she definitely wants to live with Roy. David wonders if he’ll ever win her round.

ELSEWHERE Gary quizzes Kelly about her conversation with Imran and warns her not to tell him anything.