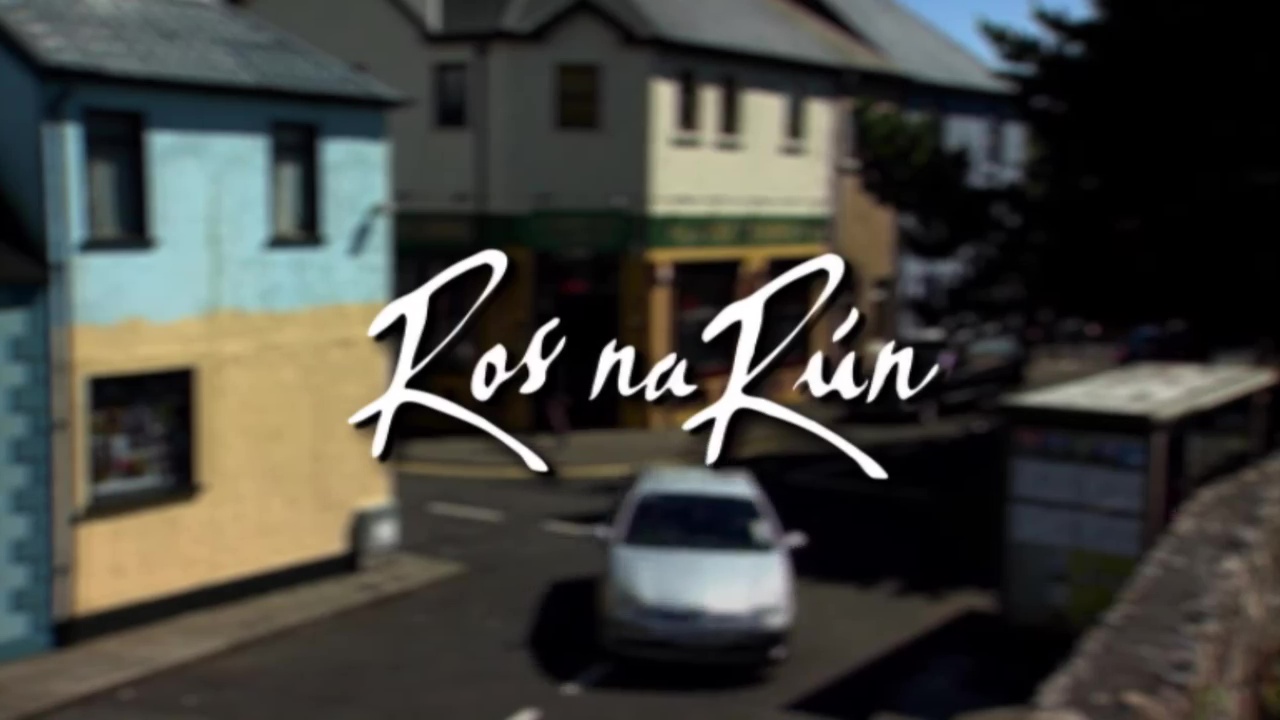 Scenes airing in the week ahead will show Tadhg (Macdara Ó Fátharta) try to prove his innocence as the attacker is hunted.

On the case is O’Shea who arrests Andy, much to the relief of Máire and Bobbi Lee as they watch. Is it for assulting Frances or something entirely different?

As Tadhg and Áine keep vigil by France’s bed they will her to wake up – a moment of hope is given when France’s open her eyes.

But will all hope be lost when the machine starts to beep and will Frances be able to survive her injuies?