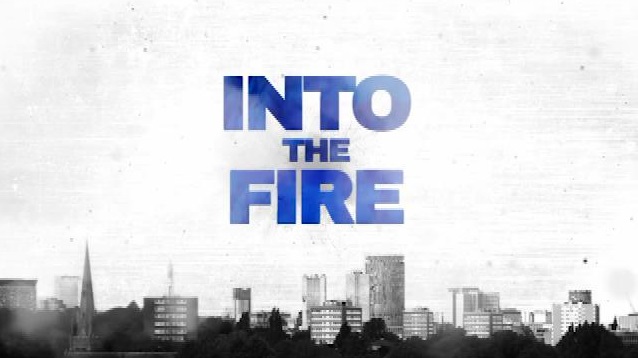 24 year old Ben Harvey was one of the first into the fire, as he made his way up the stairs he told us he could feel the immense heat blaring through the loft as he fought to get the fire under control as teams outside made use of scaffolding to fight the blaze from above.

Final Thoughts: a great series on a Emergency Service not often documented we’ve had cameras follows police paramedics and emergency staff before but none has touched on the fire service and the vital role they play

like this and want to watch ? Watch Episode 1 now on uktvplay

(all Photos credit UKTV / IMG Productions and used with permission)