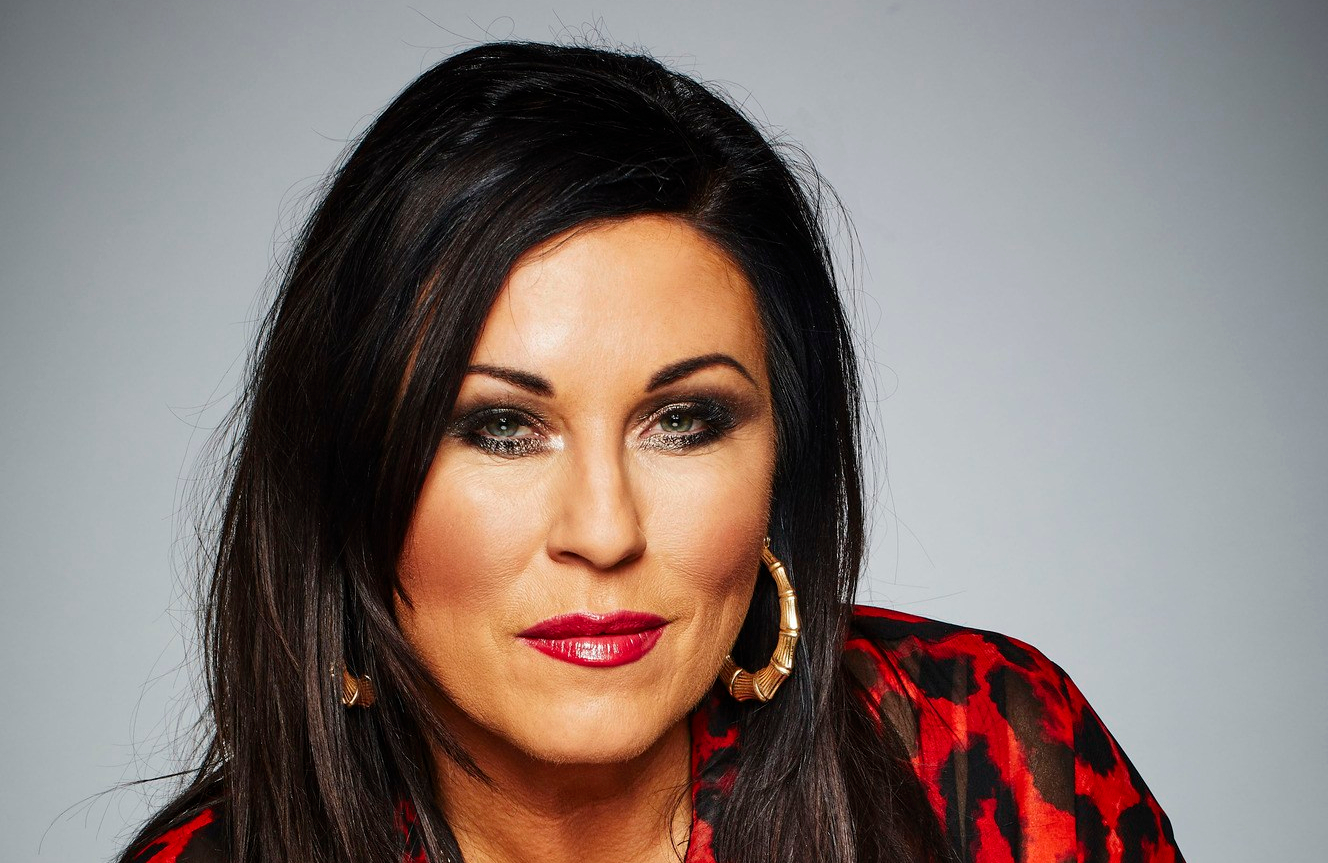 Look up the greatest EastEnders moments of all time and you will surely find this scene listed. when Zoe announced she was going to Spain with (Uncle) Harry,Kat went after her determined to stop her leading to one of the great EastEnders scenes of all time.

The Slaters arrived..slap bang in the middle on a funeral for East End lady Ethel Skinner.

Number 3 – Kat is caught in a fire started by Alfie

Kat bore the brunt of Alfie’s deeds in 2014 when she was caught in a fire started by a desperate Alfie.

Number 4 – Kat learns she has a secret son

2012 was a time for joy with the London Olympics but also a time to play guess the mystery man as EastEnders ran a long storyline with many potential men ranging from Ray to Jack. The man she had cheated with turned out to be one Derek Branning.

Kat and Alfie got a happy ending with a white Christmas in 2005 when they departed Walford.