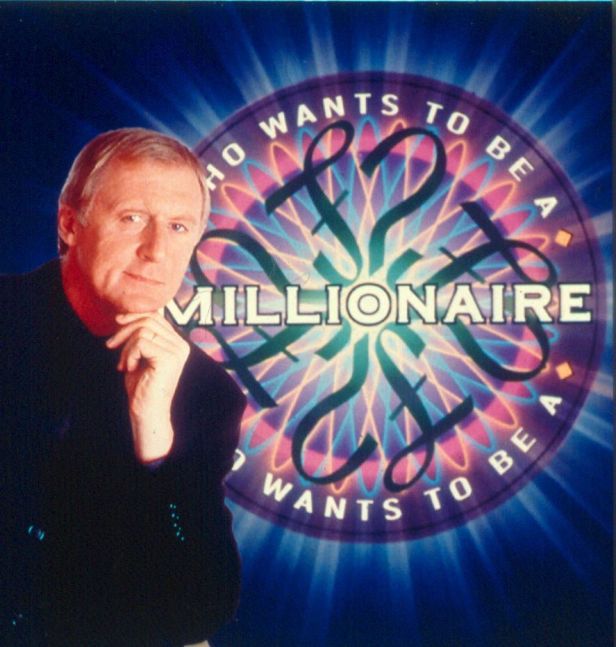 (Picture: Celador) Original host Chris Tarrant was in control of the hot seat from 1998-2011

The 90’s gave us many great game shows from The Crystal Maze to Supermarket Sweep and Fort Boyard to Gladiators.

The longest running of them “Who Wants To Be A Millionaire?” was a ratings success and and made 5 million pound winners with 1 having cheated to reach the top.

It wasn’t without other controversies as first Uk million pound winner Judith Keppel’s episode coincided with the transmission of the final episode of the BBC sitcom One Foot in the Grave.

Ann Widdecombe & Piers Morgan entered the hotseat in 2006 and won £16,000 (probably would have been better on her own given she answered half the questions without letting him speak)

Jamie Theakston & Wendi Peters made an unlikely pairing in 2006 by playing for charity they made an early exit with just £1000 after a wrong answer.

Over the years, more than 1,200 contestants have taken home a cash prize, totaling over £50 million.

For its 20th Anniversary it returns with Jeremy Clarkson on Saturday 5 May at 9.15pm on ITV.