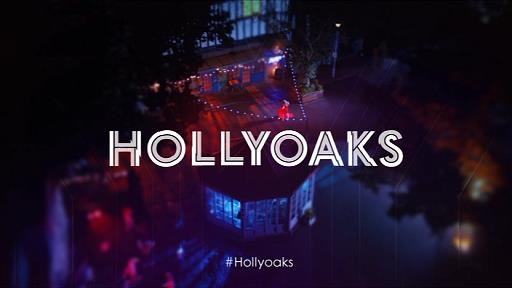 Love is in the air next week for Holly on her wedding day but in true Hollyoaks style its all going wrong.

Holly is struggling with the revelation Zack is in love with her and Liberty accidentally lets it slip to Damon when he finds Holly comforting Zack and presumes the worst and a furious Holly calls off the wedding but later forgives Damon.

The aftermath of Damon’s stag do is memorable for all the wrong reasons and the boys are feeling a little sorry for themselves. Brody feels incredibly guilty after cheating on Liberty with the stripper from the stag do, Buster later hears Brody on the phone telling her not to call him again…

Cindy isn’t full of wedding fever and as she and Dirk have been tasked with preparing the wedding reception for tomorrow’s big day. Dirk is frustrated that Cindy is being little to no help when she drops the wedding cake on the floor. She decides to make it up to him by unofficially renewing their vows, that she will always love and support him. 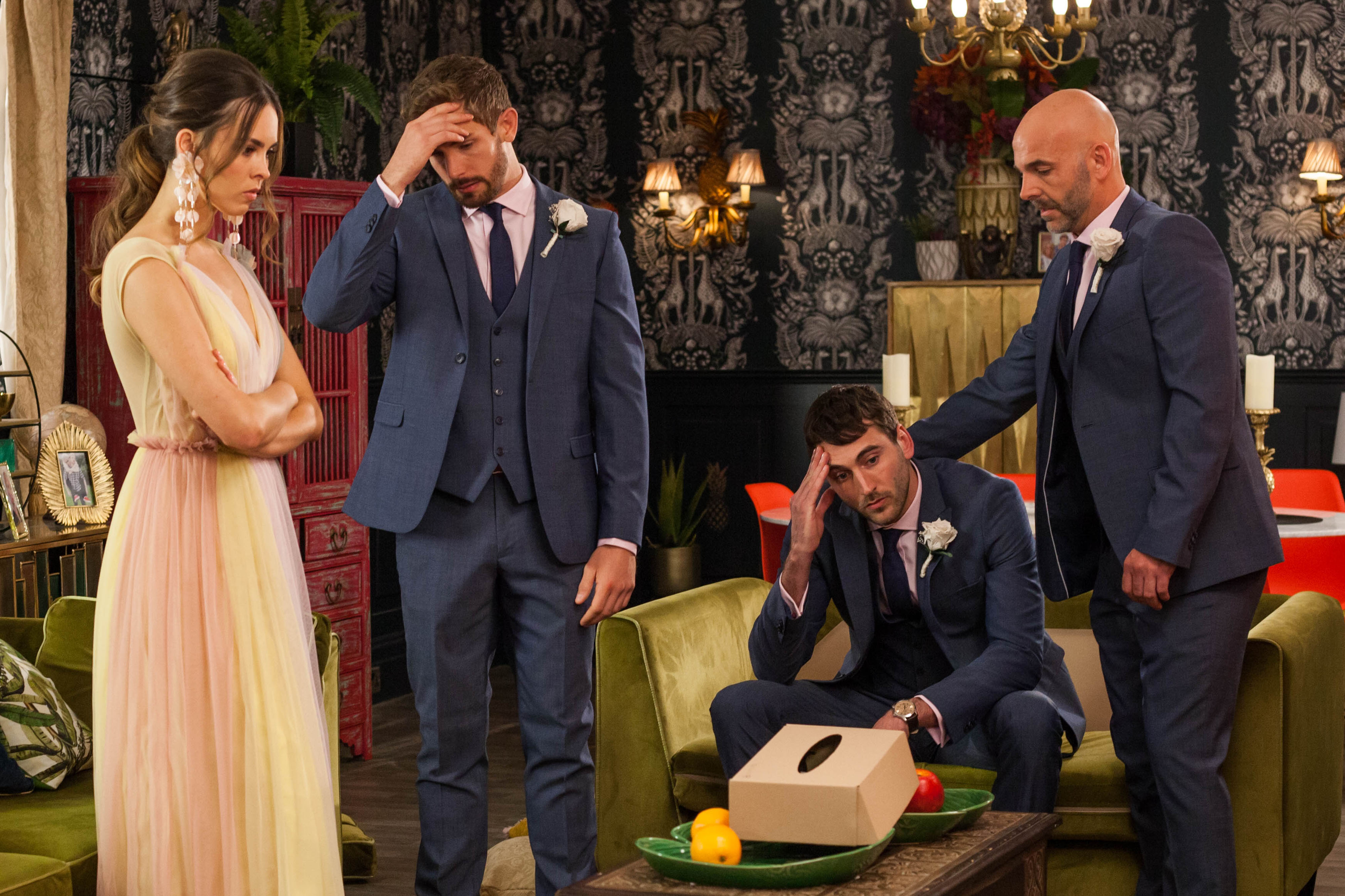 The day of the wedding isn’t smooth sailing either when Damon can’t find the wedding rings, last seen the night of the stag do.  Zack arrives at the wedding to apologize to Holly but this is the happiest day of her life will she be in a mood to listen? 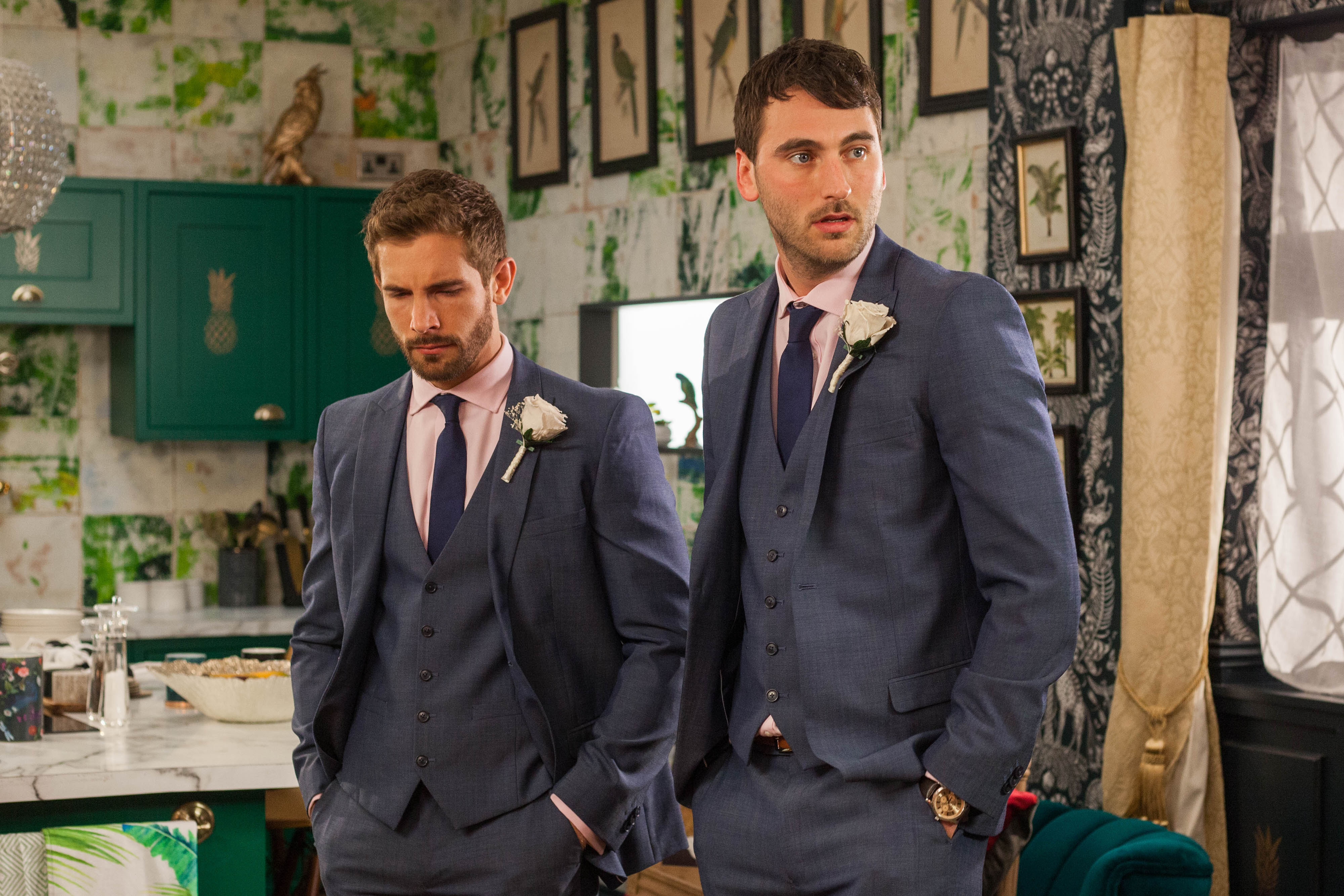 Hollyoaks air these scenes from Monday 23rd July on Channel 4