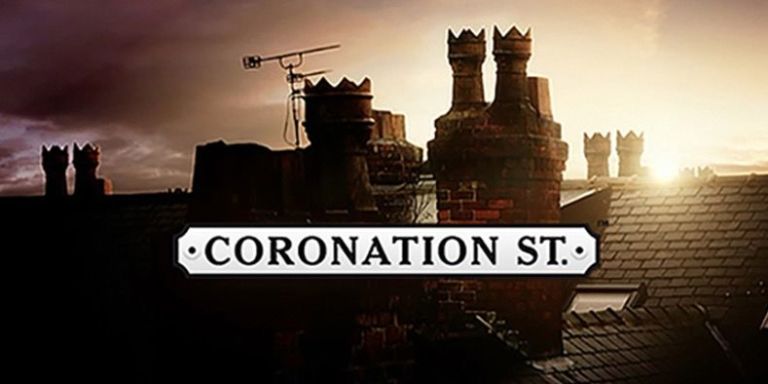 1. Audrey is furious that a video of her drunken speech has gone viral. Maria pays Audrey a visit with a proposition. They agree they don’t trust Claudia and she wants to go into business with Audrey instead.

2. Peter is appalled when Leanne tells him that she and Nick are getting back together.

3. Nick and Carla don’t see eye to eye over the future of the business.

4. When the coroner rules Ronan’s death was accidental. Robert says maybe now is time to try for a baby.

5. Leanne is shocked when Nick tells her that he hasn’t been entirely honest with her.

6. Paula assures Sophie that things are looking up now they have found evidence of Duncan’s offshore bank account.

7. Nick has a chat with Simon and persuades him to do his A Levels before thinking about joining the Navy. Elsa is in the corner shop and overhears Leanne buying a bottle of wine as they are celebrating. Intrigued she follows her out. Later at the flat, Leanne and Nick enjoy a night of passion.

8. Having agreed they won’t have any secrets Leanne brings Nick up to date on her love life since he left.

9. Abi struggles to master the computer at streetcars and Steve despairs as she is constantly rude to customers. Abi confides in Seb that she has discovered that the twins’ foster parents are taking them to Lapland for Christmas and she has come to the conclusion that they are better off without her in their lives. She cancels her visit with them and sits drinking vodka, with tears falling, watching them play in the foster parents’ garden.

10. Adam tells Steve and Tracy that Amy’s contract is really just her way of letting them know how worried she is. Amy’s taken aback when Tracy presents her with a home cooked meal. When Tracy explains she’s merely executing the terms of the contract, Amy becomes upset and asserts that all she’s ever wanted is a normal family.