Charity loves Vanessa but also loves a scam and it seems those those days are far from over as she spots a chance to make money.

It starts on the 26th March when When Robert meets a potentially lucrative client, Charity recognises him and warns Aaron he’s bad news. 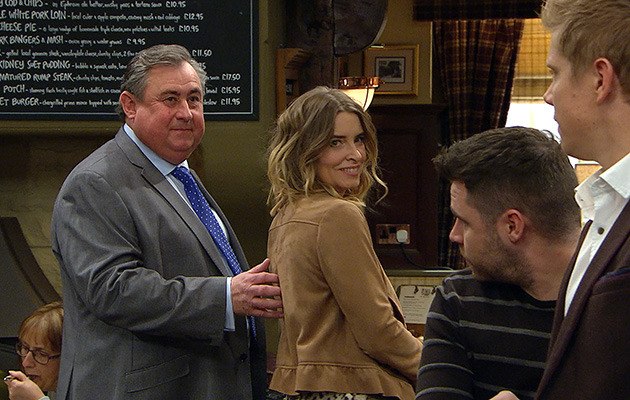 Charity assures Vanessa this is strictly professional but when she discovers Charity is accompanying Mike to an awards ceremony as his date, she is humiliated.

As flirty Charity tries to work her magic on Mike, Vanessa is far from impressed. 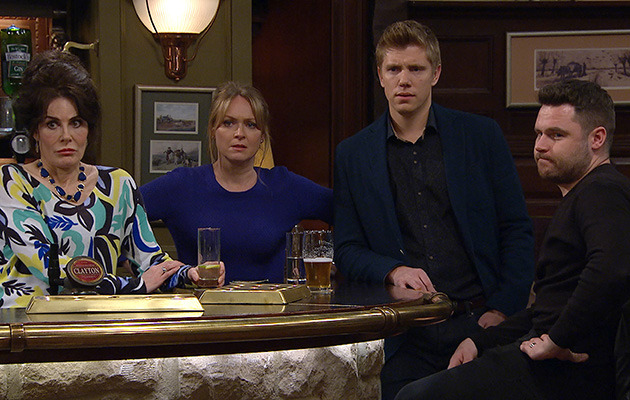 Later when she overhears Mike plotting to double-cross Charity. Will Vanessa be able to stop it?

Whatever Vanessa does her part in the saga comes to a head on Friday.