This week in Shieldinch…with the evidence stacked against him, Alex hatches an escape plan from prison, Ellie’s doubts threaten to derail her fostering dreams, and Dougie looks for a quick-fix solution to his money woes.

Enraged that Stevie has double-crossed him and Poppy has all but given up, Alex resorts to extreme measures to prove his innocence. Desperate to escape jail, Alex arranges to be assaulted so he can be hospitalised.

At the hospital, Alex is closely guarded by his vigilant prison warden Michael but finds a way to make his escape and return to Shieldinch. There, he confronts Stevie – intent on getting to Lenny to force a confession.

Elsewhere, Ellie tries to create the perfect home environment to impress social worker Claire, who is coming to interview her and AJ about fostering. However, the pressure to be perfect proves too much and cracks begin to show, casting a shadow over their fostering dreams.

Out of work and down on his luck, Dougie persuades Scarlett to give him a job at the shop. Mixing business with pleasure proves problematic, and Scarlett fires her fiancé. Cash-strapped and with no job offers on the horizon, Dougie decides to blow the money Poppy gave him on Sonny’s racing tip. 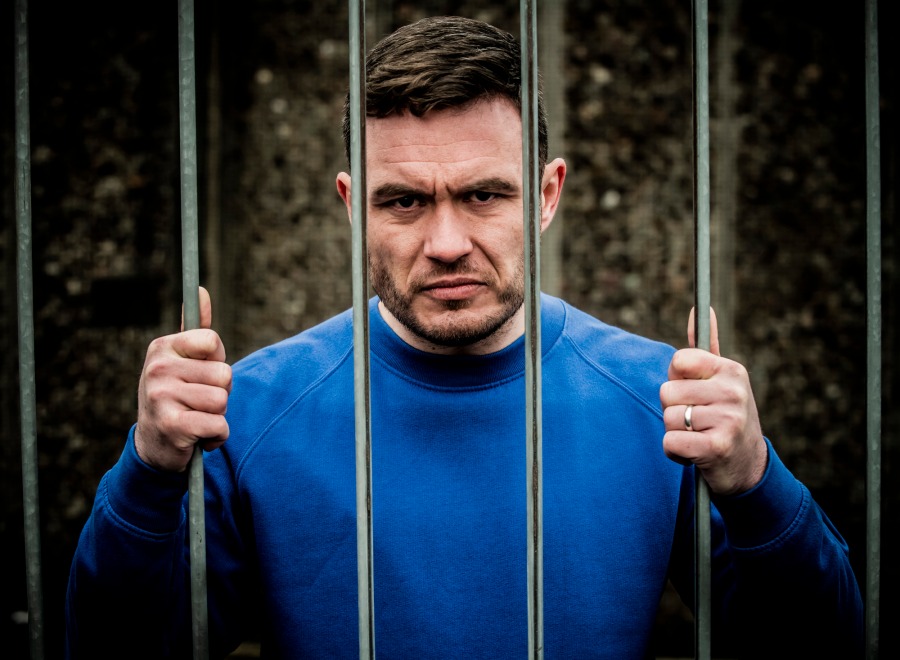 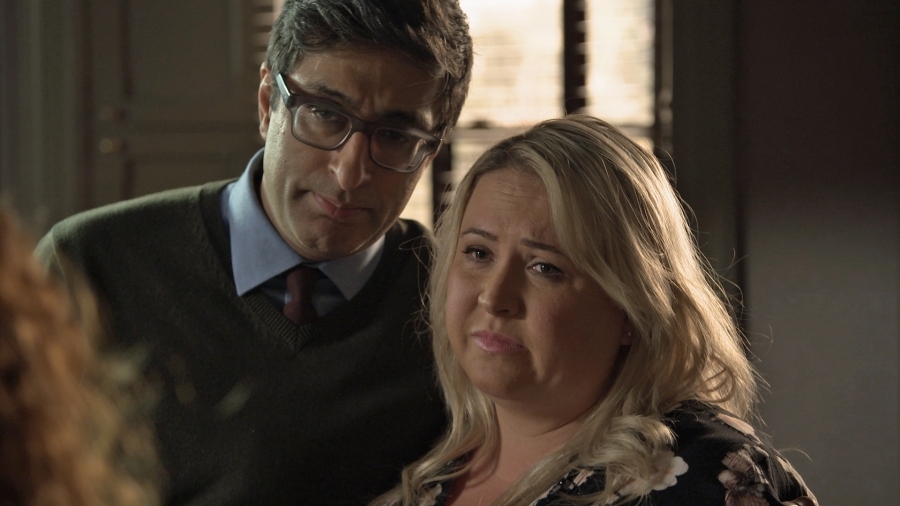 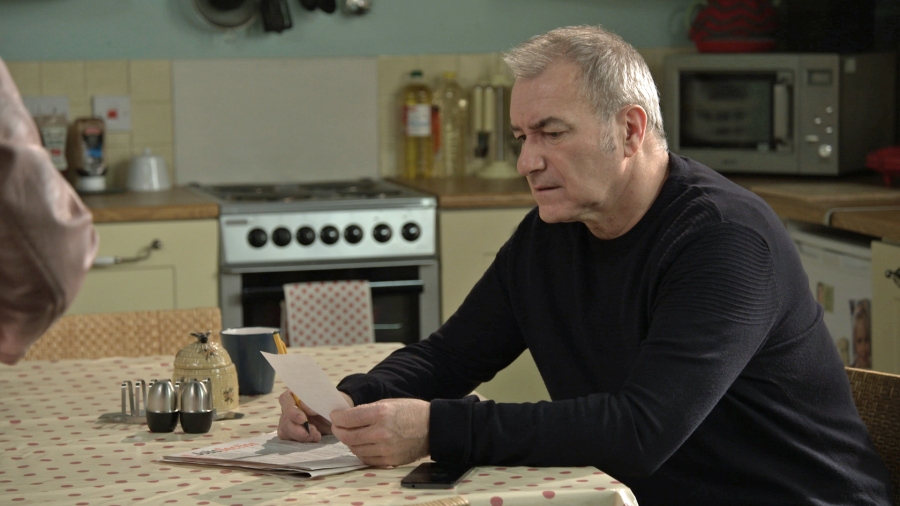 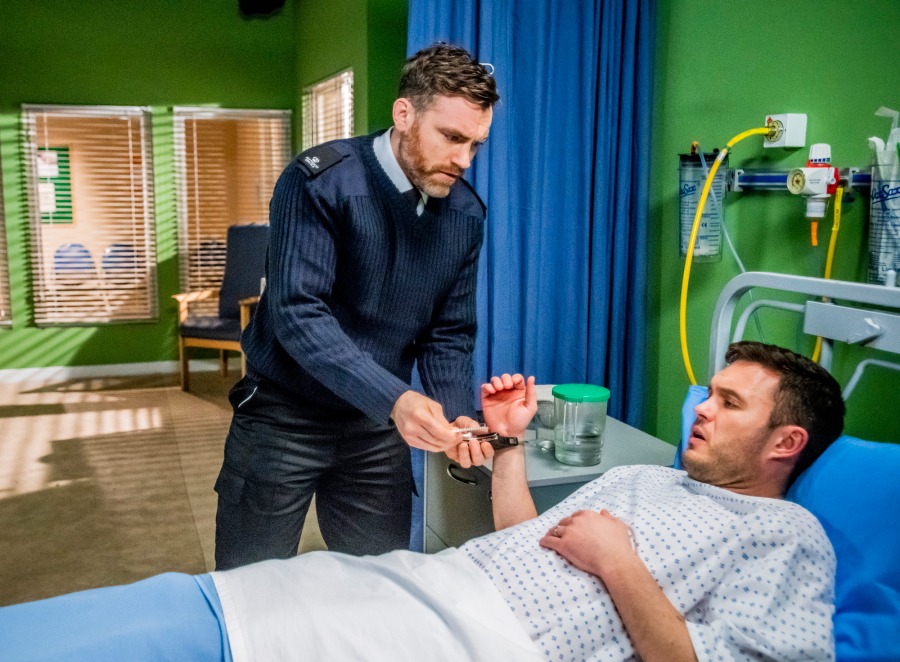