With Mac dead and gone you would be forgiven for thinking Cindy’s life may actually take a turn for the better but you would be wrong.

With Romeo facing the very real possibility of a long stretch in prison, it is left to dad James to find a solution and that could come sooner rather than later when Marnie gives him the idea to put the blame on someone else, and then they see Cindy. 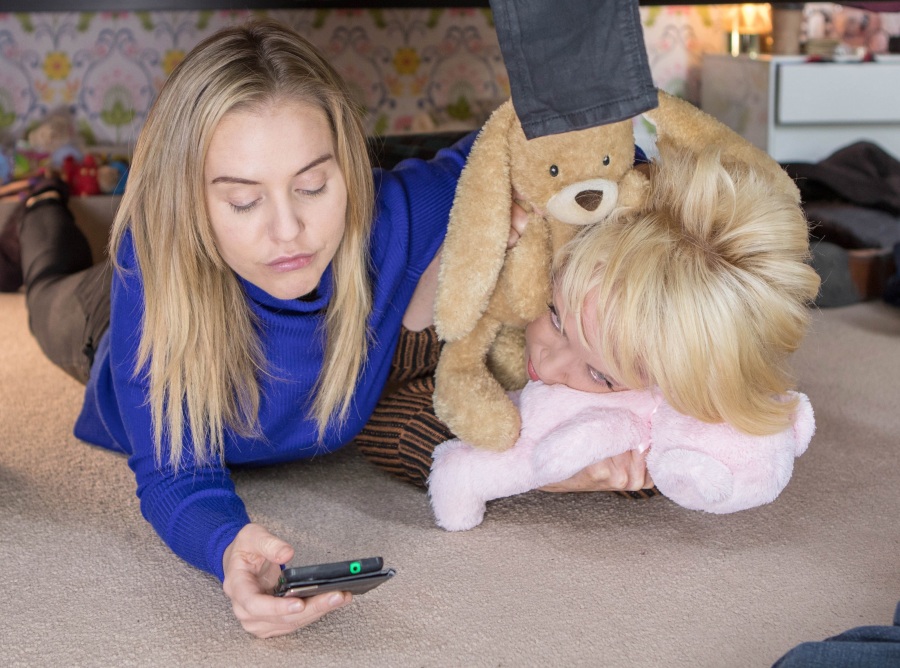 After so much drama recently could the troubled Cunningham be heading for even more police trouble?

Catch this episode on Thursday 25th April on E4.