It’s the week of the funeral and friends and loved ones come together to say goodbye to Lily.

Liam tells Prince the only way to get over grief is to reinvent himself and he shows Prince his gun but later worries when he discovers that the gun is missing.

Johnny is continuing to cause trouble and encourages Ste to make another meme. However, whilst Ste is making the meme, he accidentally deletes the pictures of Lily saved on Peri’s laptop.

Diane is panicked trying to get sorted for Lily’s funeral tomorrow and hands Prince love letters between him and Lily. Prince looks through the letters and realises that some are from Romeo, and he is heartbroken that Lily would keep them all.

Liam tells Grace that his gun is missing and Prince must have it. Grace lets it slip to Goldie that Prince has a gun. Back at home, Goldie comforts a broken Prince.

Yazz and Peri are arguing with Ste, and Leela is trying to calm the situation. Jonny convinces Ste not to go to Lily’s funeral. Sylver sees Peri looking distressed, and offers to help her make a wooden memory tree for the funeral.

The day of Lily’s funeral has arrived and Goldie can’t get in touch with Prince, and Tony and Diane have to leave without them.

Diane reads an extract from Lily’s journal at the funeral. 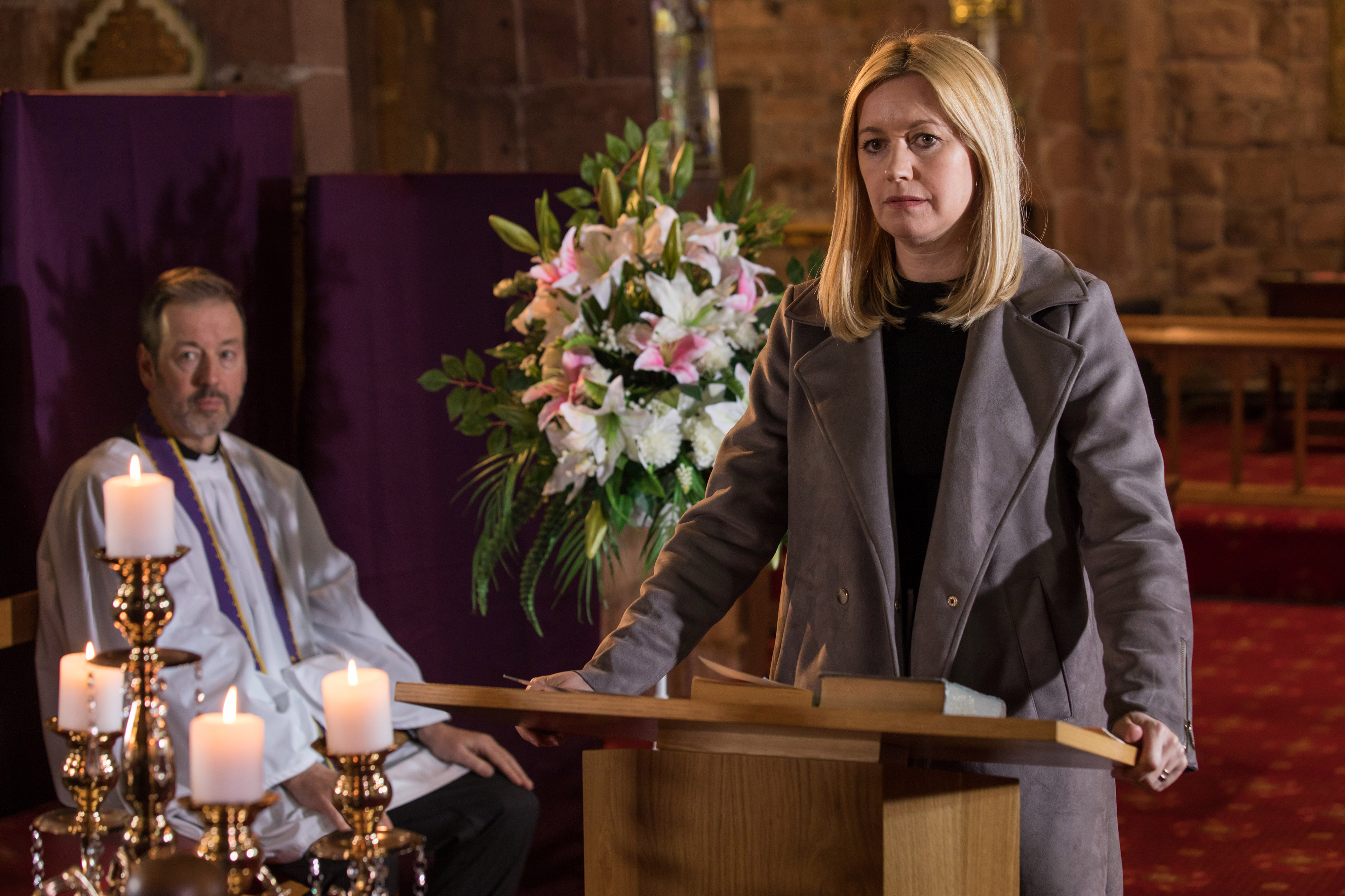 Prince gives his eulogy and is struggling to find the words. He thought saying goodbye would make him feel better but it didn’t. He heads over to see Liam and tells him he wants to work for him.

Hollyoaks air these scenes from Friday 26th April on E4