The home of stone-cold prison drama, 5STAR airs the punch-packing seventh season of the hit Australian drama set among the increasingly broken inmates of the titular correctional facility. Tense, unforgiving and frequently devastating, Wentworth’s walls are no strangers to bloodshed.

Hoping to clamp down on drug drops, acting governor Will attempts to reconnect with Kaz. It seems he is barking up the right tree, as Kaz is wise to Kosta’s drones-and-deadbirds operation. Kaz also learns about Marie’s part in her attack at the hands of Kylee. Kaz duly hits up Rita to take Marie out, but not without attracting the attention of Allie, who in turn leans on Ruby for help. 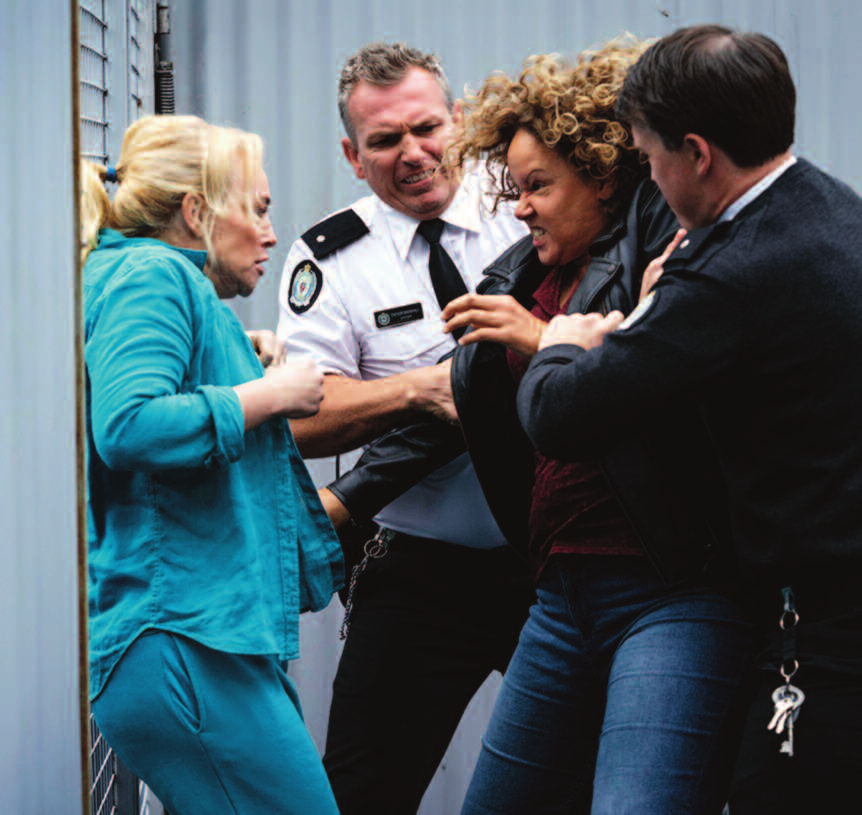 Elsewhere, Greg’s program gets a shot in the arm from Vera—drawing the ire of a jealous Jake in the process. And, Boomer starts ticking items off Liz’s bucket list.