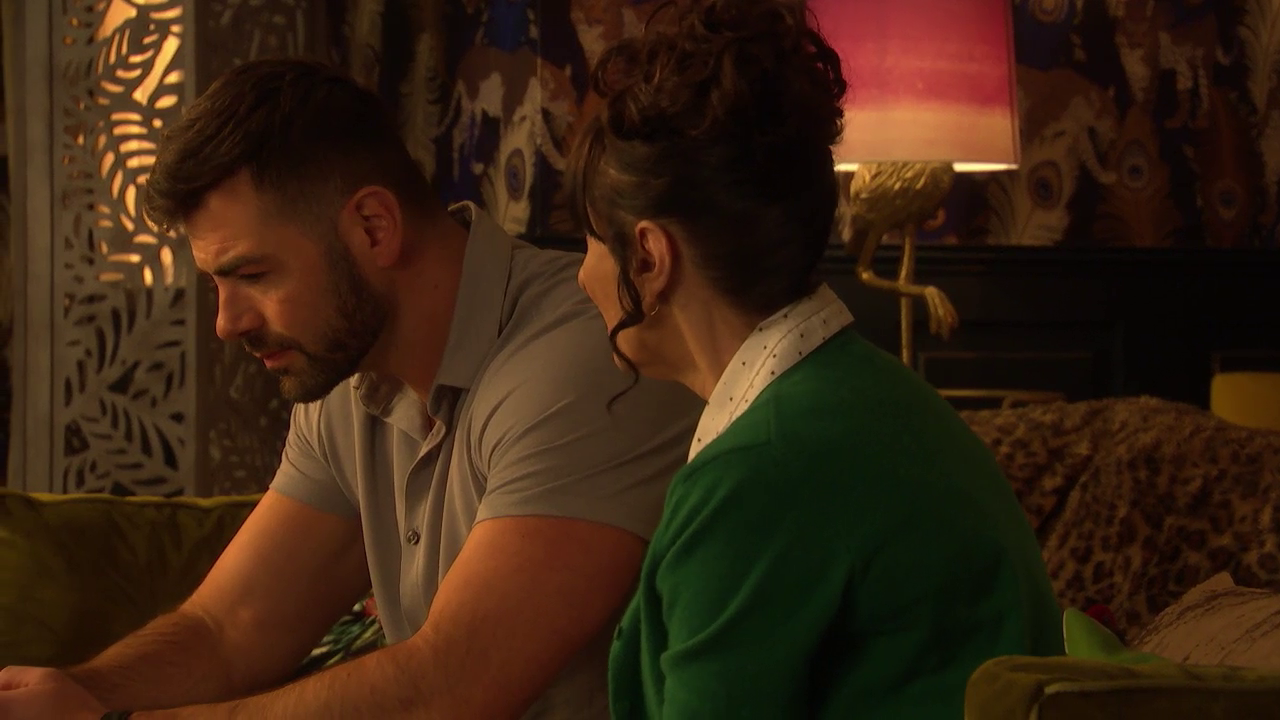 As Breda’s kill count grows a 7th victim has been revealed as flashbacks revealed that the killer Mcqueen was responsible for killing her abusive husband Vinnie NOT her Sylver.

Thanks to Breda’s actions her son was forced to spend most of his life in prison thinking that he was responsible.

Making it her life’s work to punish bad dads, that has so far gone undetected and nobody suspects her, but will this guilty secret get too much for her knowing just how tormented Sylver is?

A furious Sylver discovered that Mercedes was back on the drugs and in doing so just ruined their chance of gaining custody of nephew, Max.

Breda walked in on the argument as Sylver was busy throwing the furniture around, as he raced out the flat Breda quickly followed. As Mother and son had a heart to heart Sylver opened to her that he’s worried about the anger he feels and the way Mercedes makes him act.

Meanwhile, Mercededs was trying to score MORE drugs from Liam at The Loft but he offered her a shoulder to cry on instead, as she lay sleeping in his arms he whispered that he loves her.

Hollyoaks continues tomorrow at 7 on E4