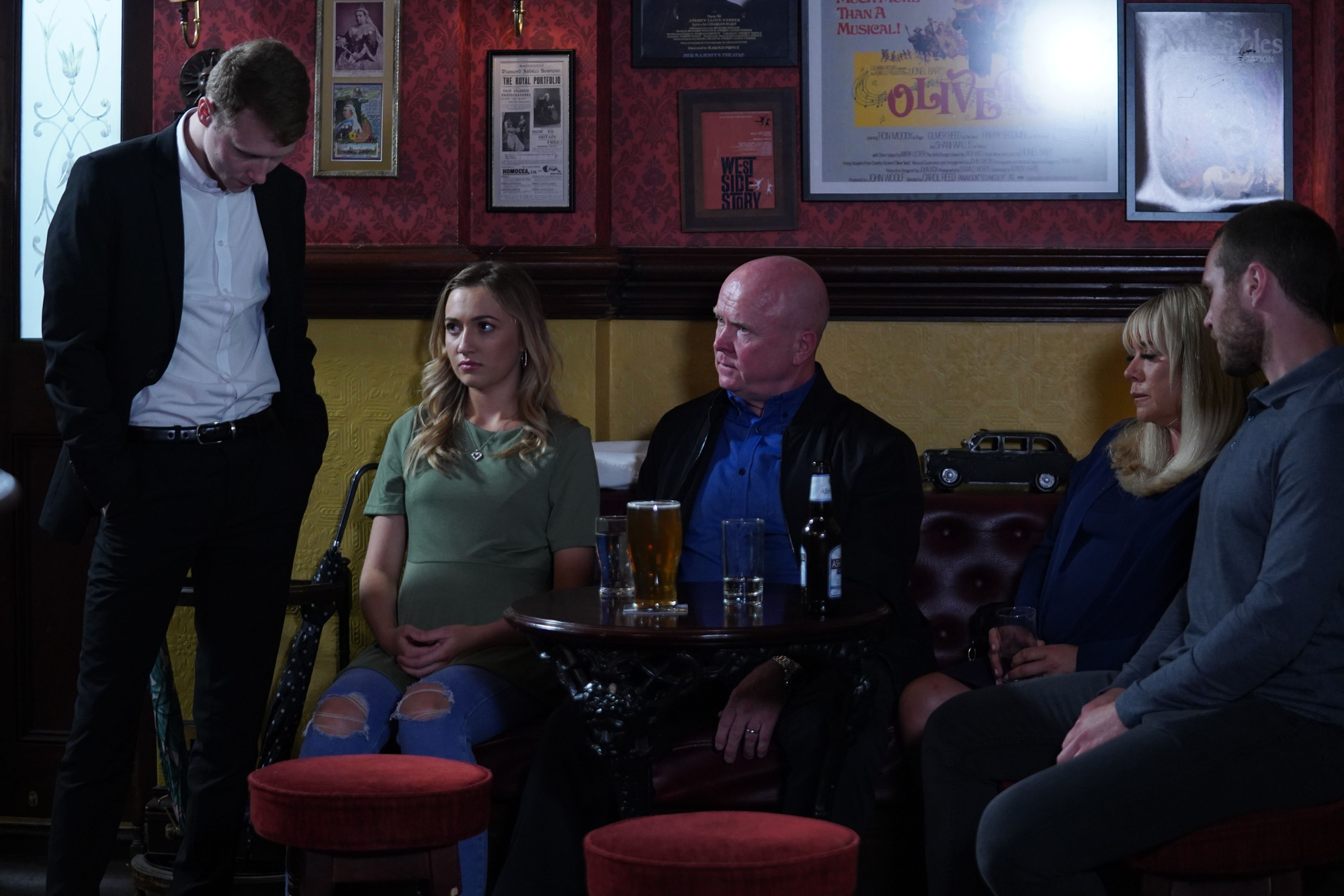 Tonight on EastEnders 8.30 on BBC One

It’s the day of Hunter’s funeral and as Mel composes herself with Lisa’s support, over at the Mitchells, Phil is adamant that no Mitchell will attend the funeral, leaving Louise conflicted. Later, Mel and Lisa head to The Vic but with the Mitchells also there, tensions are fraught

Things gets worse when Phil realises Jay went behind his back to help Mel and as tensions rise, an argument ensues leading Mel to leave. Back home, Mel is surprised when Sharon tries to smooth things over, but after the day’s events the pair are soon at each other’s throats.

Elsewhere, after some advice from Jack, Tiffany talks to Keegan and they both agree to take things slowly. Meanwhile, Patrick is determined to speak to Ted but when he reveals he misses Joyce Sheree seizes the opportunity to play cupid and sets up a date for him.