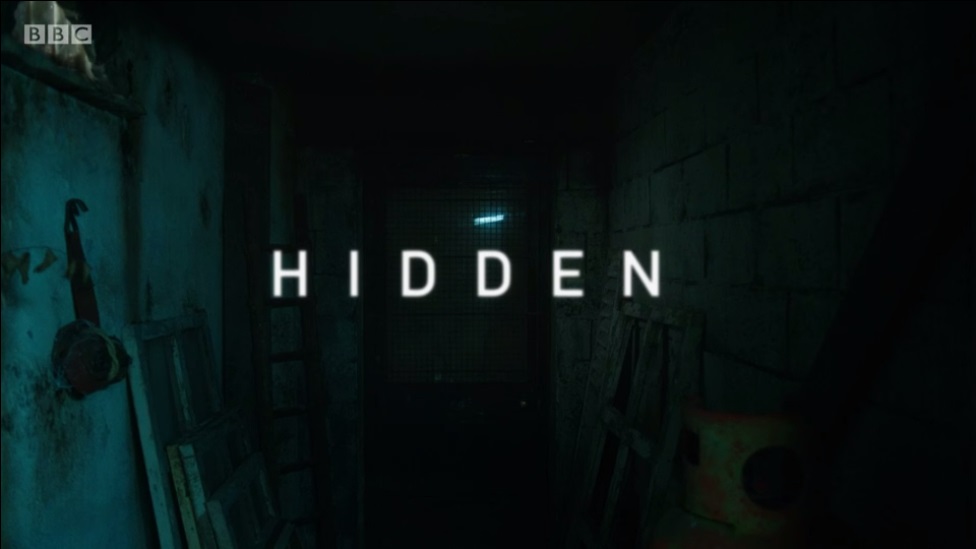 The hit Welsh crime drama Hidden is back with its next thrilling chapter taking viewers to the slate-strewn corners of Blaenau Ffestiniog, where a brutal murder has taken place.

Cadi and Vaughan are called to investigate when a body is discovered in a house outside Blaenau Ffestiniog.

Meanwhile three youngsters, Mia, Connor and Lee, try to return to a normal life they have lost.

Cadi trys to deal with the grief of losing her father, while trying to keep her head in her work.

Speaking about the new series, Producer Hannah Thomas said; “What makes this series such a joy to be part of is that it showcases the very best of Wales and Welsh talent – both in front of and behind the camera. Wales has a growing reputation for creating world-class drama and when you spend time filming in the landscapes that are on offer and working with the talented crews that we have in Wales, you can see why.”