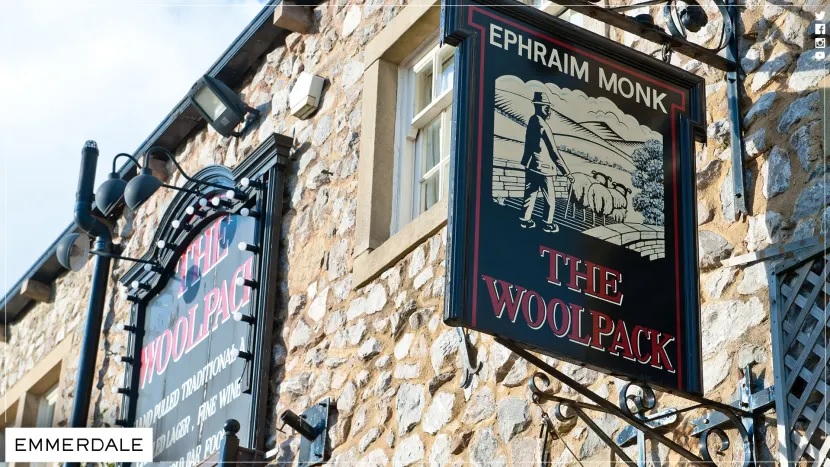 Jamie panics when Tracy reveals that Andrea left without her purse, cards, money or car.

Kerry is pained as she overhears an emotional Amelia confessing to God that she egged Brenda’s windows.

The guilt builds for Rhona.

Emmerdale is on ITV at 7pm.