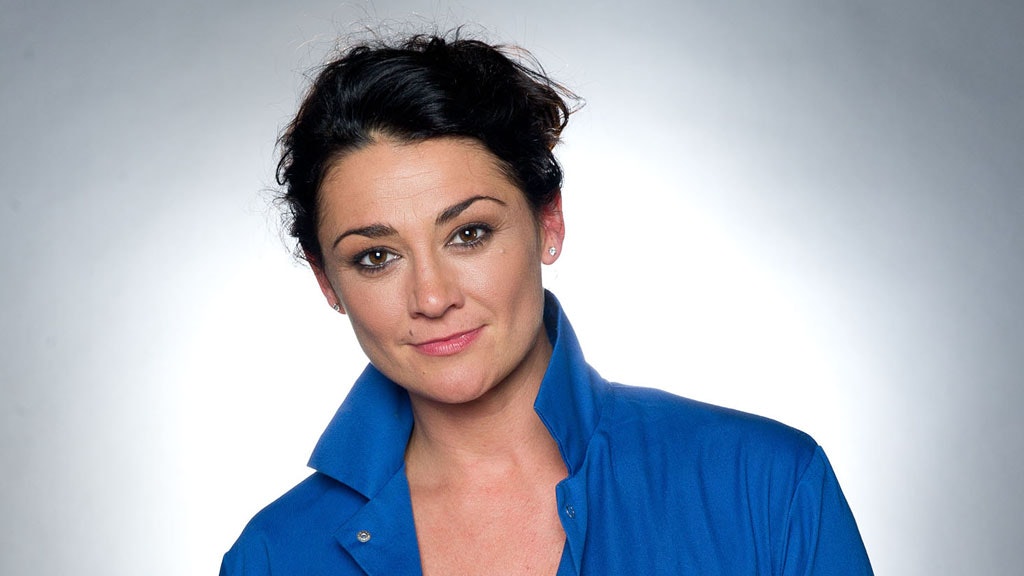 They say that good things come in threes or should that be six? as just like Coronation Street, we return to a full nightly helping of Yorkshire drama.

Returning to 6 episodes a week from Monday 14th September Emmerdale is airing a lot of drama as the nights grow darker as do the secrets our favourite characters hold.

Malone may no longer pose a threat to Harriet and Dawn but their murderous secret is still buried not too far away, and that is one corpse that needs to stay buried this Halloween.

Belle has chosen a Tate over her Dingle family but with both families having history it could spill into all out war and Belle will have to make a decision that could change her life, and those around her, forever.

On the horizon is the arrival of Moira’s brother and with it chaos but also he is set to get some pulses racing for some of our most loved characters.

“I’m so proud of the tireless work that everyone has put into getting us back to six episodes a week. The commitment, loyalty and enthusiasm from our cast, crew and different teams has been phenomenal. I couldn’t be prouder of them.”

Emmerdale airs Monday – Friday at 7.00pm on ITV with an extra episode at 8.00pm on Thursdays.