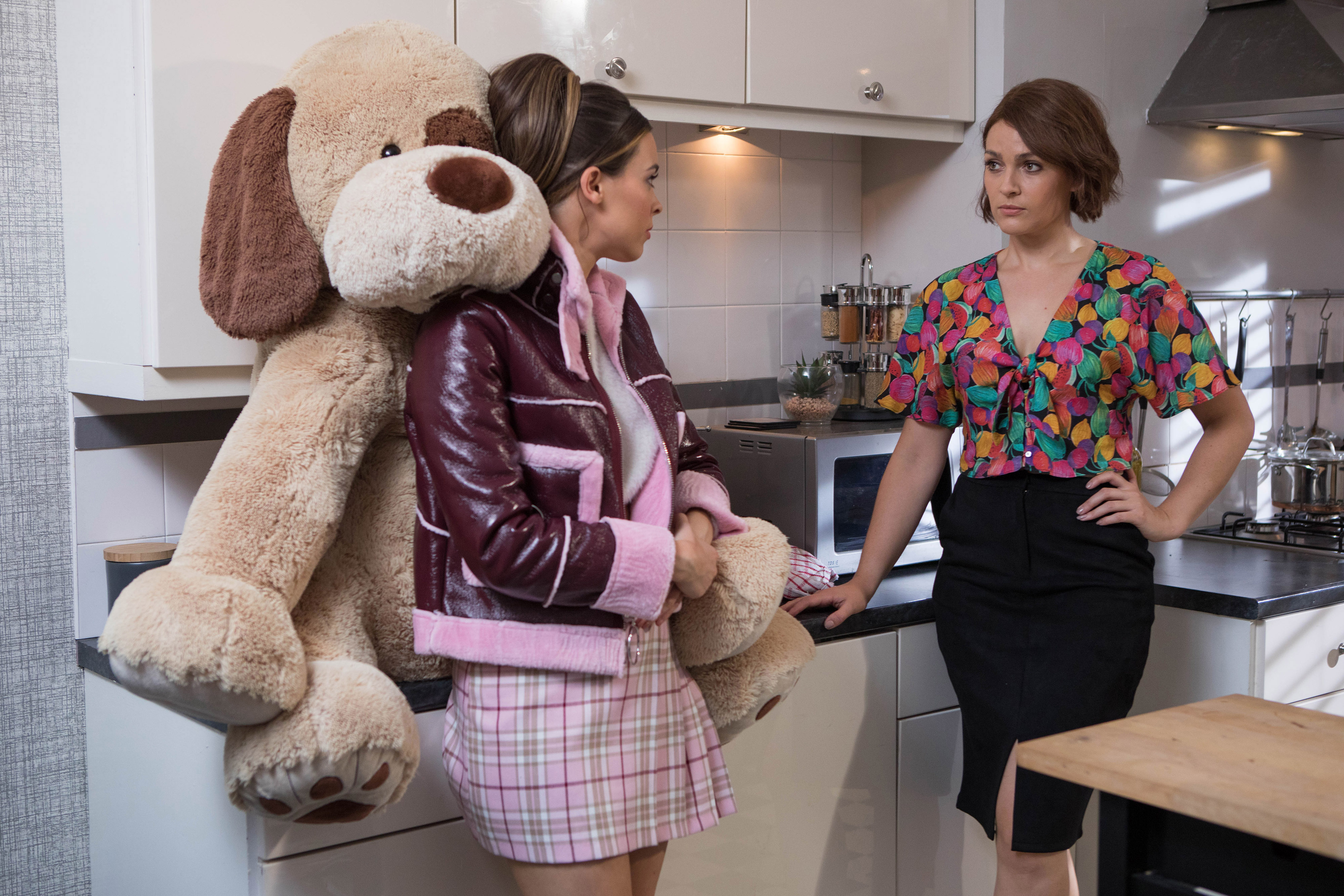 Next week sees Sienna push forward with her plan to become a teacher but doesn’t go about it the right way, Liam is suspicious of the WAGs and Buster gives his plea

Sienna is trying to convince Sally to give her a chance and overhears Nancy call in sick. She breaks into her classroom to teach. Sally is furious but Imran tells her how cool and interesting the class was. She decides to give Sienna a chance.

Sienna and Liberty decide to pull together and help Brody tidy up the village. Liberty is touched when she overhears Sienna turning him down, so she gives her sister her blessing to date him.

Brody and Damon are told that Buster will be pleading not guilty. Damon visits Buster in prison and tries to force a confession.

Later Sienna convinces Brody to testify, and he goes to the station and records his statement. He asks Sienna out to dinner to celebrate.

Liam is still suspicious of the WAGs. Maxine is shocked to find out that Glenn left Minnie twenty grand. She starts to think maybe she did the wrong thing.

Ollie has a pastoral care meeting, and Nancy sabotages it by sending an email to Darren telling him it’s cancelled. He doesn’t turn up and Mandy is left alone with Ollie. She confronts Nancy about the email, but she collapses.