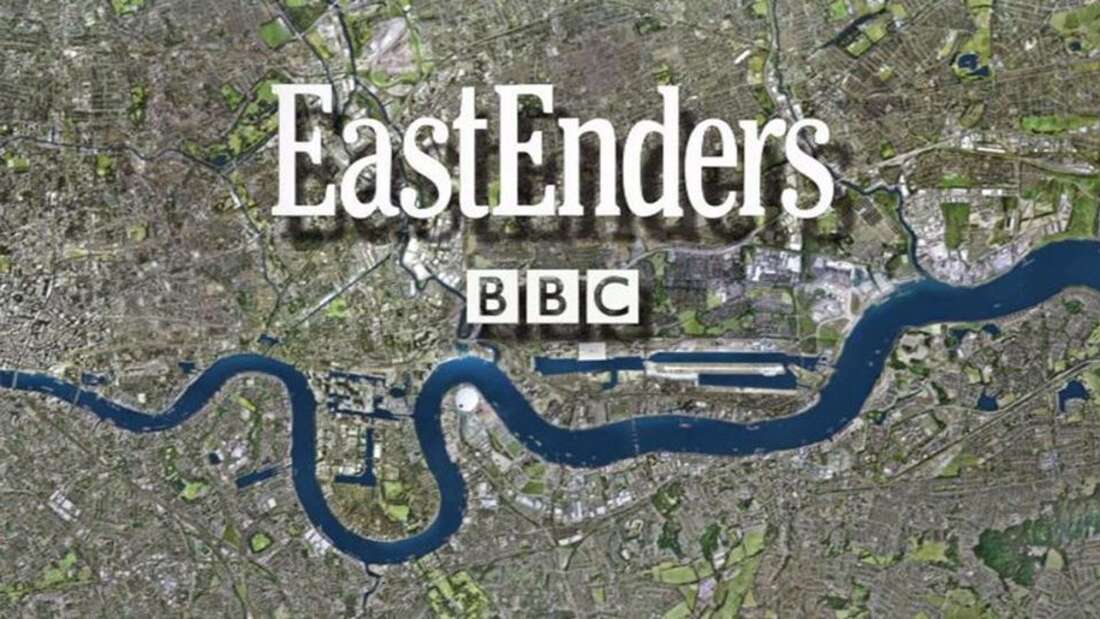 Stacey Dooley is joined by some of Walford’s biggest stars to relive their characters’ most iconic moments, share behind-the-scenes stories and reveal stuff that is normally kept under wraps.

She begins by catching up with Danny Dyer and Kellie Bright – Mick and Linda Carter – who talk about an embarrassing wardrobe malfunction and give Stacey a tour of the Queen Vic.

Danny also shares his best `doof doof” face, and reveals which EastEnders legend sent him a special note before he took over the pub.

EastEnders: Secrets from the Square spoilers airs on BBC One from Monday 22nd June at 8:00pm