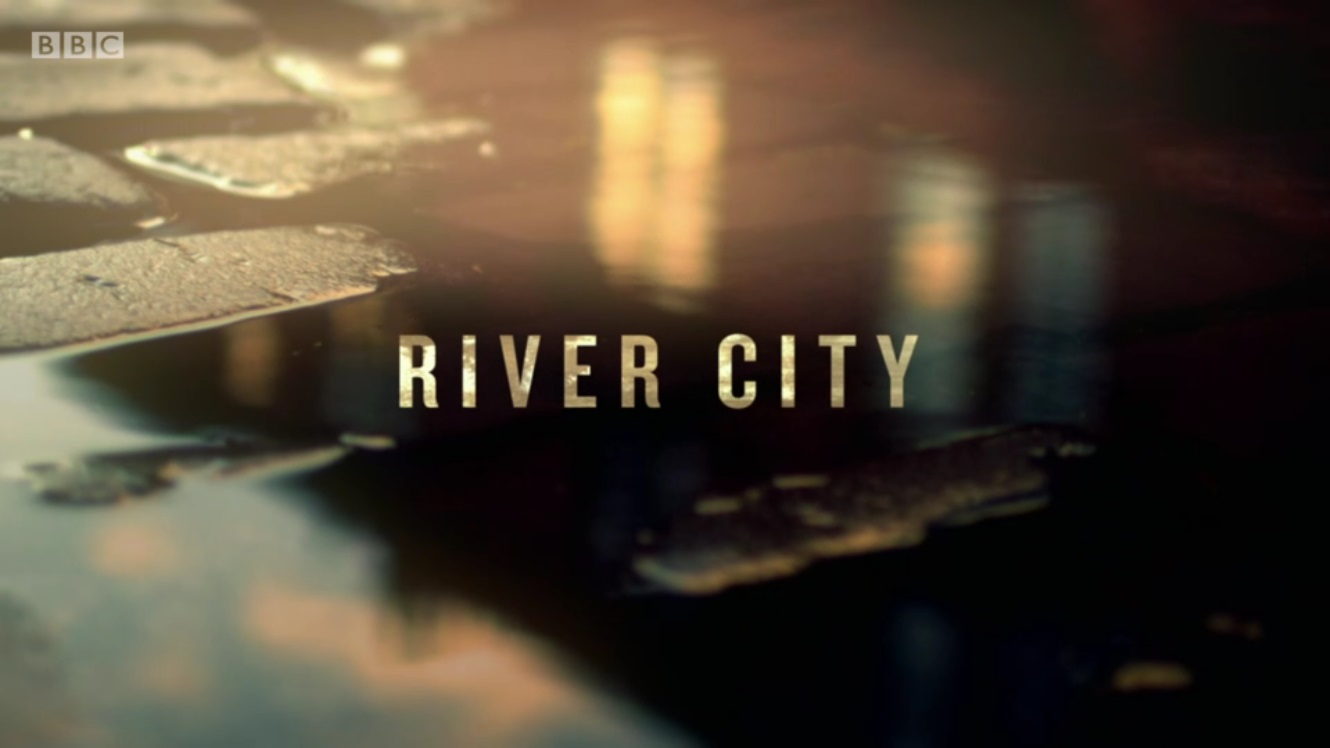 This week in Shieldinch… Scarlett is comforted as the community bids a fond farewell to an old friend; Poppy comes to a worrying conclusion about unwanted attention while Caitlin tries to ignore health concerns; and a dangerous shadow looms large over an unsuspecting Lenny.

Scarlett and Bernie are united in grief as they prepare to say a final goodbye to the recently deceased Molly. Despite Bernie’s attempts to lift her sister’s spirits Scarlett struggles with the overwhelming emotions of the day.

Angus helps best pal Bob deal with the loss of his beloved grandmother, arranging a surprise for Molly’s funeral cortege – a lone piper. Scarlett is overwhelmed by the gesture and moved by the community’s support as they come together to pay their last respects to the one, the only, Molly O’Hara.

Elsewhere, a grief-stricken Stevie is buoyed by support from Cameron at the Jailbirds while his girlfriend, Poppy, hides her fears that her stalker is back. When she receives a spate of crank texts and a sinister message on a brick outside her office, Poppy grows increasingly paranoid about who is watching her – and why.

At the Tall Ship, an exhausted Caitlin tries to hide worrying health symptoms from her concerned family while, outside the Murdoch’s flat, a hooded figure ominously watches Lenny from afar.