For Albert, Osborne is an idyll and the chance to instruct his children in the appropriate disciplines of an aristocrat. Bertie is still proving troublesome. Victoria is getting cabin fever. She feels she abandoned her people and itches to return to London. Sophie reveals that Monmouth has sent her son to boarding school. She swaps bedrooms with Feodora. Victoria learns that Palmerston has invited Kossuth, a controversial Hungarian freedom fighter, to London. The British public welcome Kossuth rapturously. Victoria insists on returning to London but Albert forbids it. Victoria makes London come to her.

Francatelli resigns and pressurises Skerrett to follow suit. At the beach, Victoria nearly drowns when she attempts swimming underwater, just in time for Palmerston and Russell’s arrival. At dinner, Lord Alfred reveals that it is safe for Feodora to return home; Palmerston is suspicious of Feodora’s melodramatic reaction. Palmerston makes his feelings for Sophie clear, and in the night, he slips into her room but discovers Feodora in Sophie’s bed. 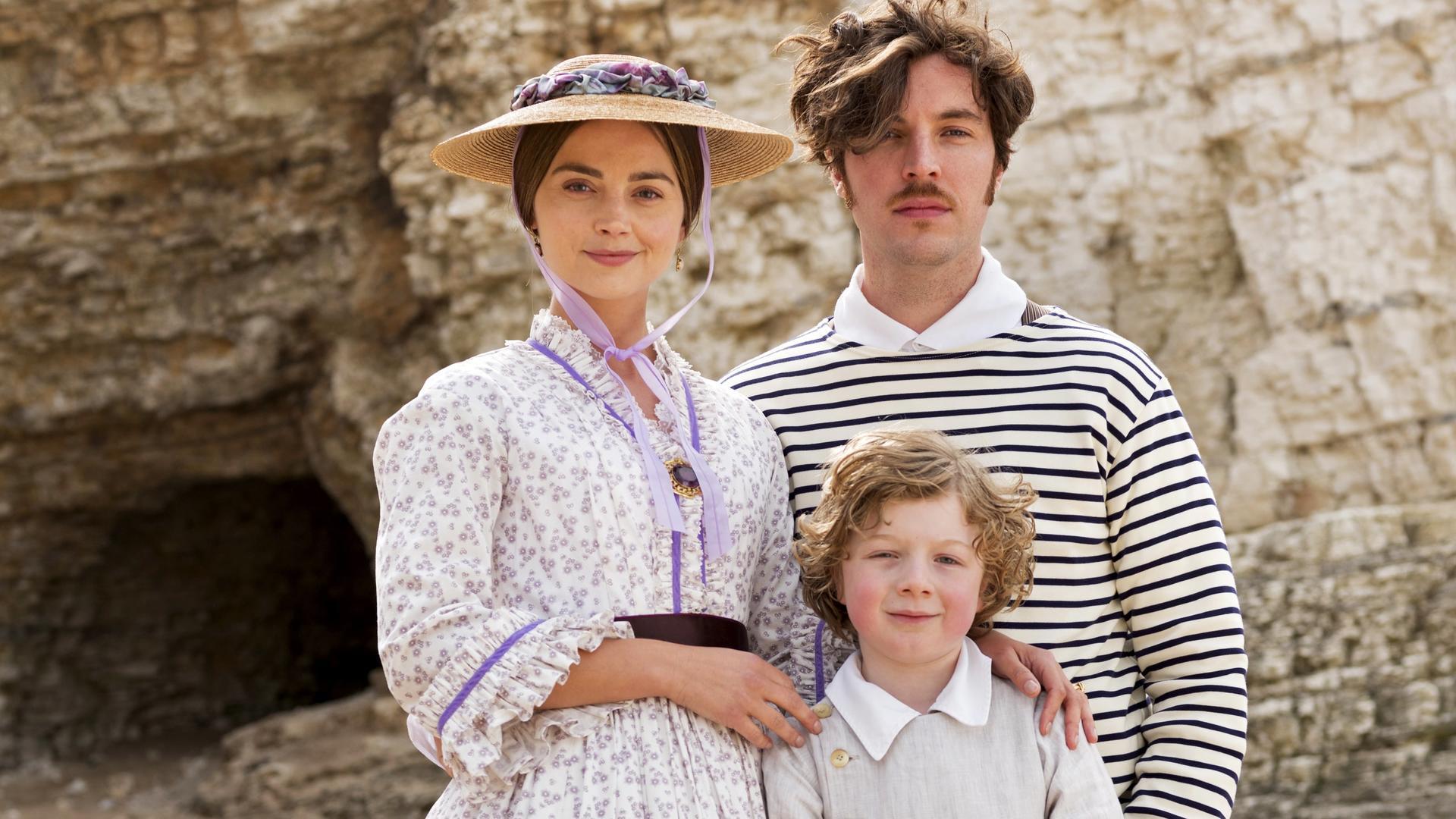 Now Feodora knows Palmerston wants to ravish the married Duchess and blackmails Palmerston into ensuring she is not sent home. Emma advises Palmerston to stay away from Sophie, who is distraught when Palmerston rejects her advances the next day. Joseph sees Sophie crying, and offers her a little comfort. Skerrett resigns and Victoria is distraught. At dinner, Victoria and Albert have a furious row. Victoria throws wine in Albert’s face.

Feodora continues to sew discord between the couple. She tells Albert that repeated childbirth is a strain on Victoria’s mental health. Palmerston talks Victoria round to the visit of Kossuth; they share a moment of camaraderie. Kossuth’s welcome passes without note. Victoria is thrilled to return to London, but Albert sees in her only vanity. That night, Albert locks Victoria out of his room.

This episode airs on Sunday 7th April 9pm on ITV