A wonderful set of episodes we have seen recently!

Aaron and Chas are so sweet together, I love their dynamic as mother and son! Liv feels severely guilty for what happened to Lisa and rightfully I feel. I adore Liv more than many of the other characters on the show but if she is ever going to really have a good life she needs to cut Gabby out of her life and ask for help. Her storyline looks as if it is going to take a really dark turn, quickly. I have no doubts about Izzy’s ability to handle this role and the things that are to come, in fact, I am excited to see just how far they are going to take this. I want Emmerdale to shed an insane amount of light on Asexuality and what it is like to be a person who has no sexual desires. There is great potential in what they are doing, as long as Liv understands those around her support her then she can get through anything. I know next week Liv tells Lisa that it was her who spiked the drink, the one thing I am nervous about is how Lisa is going to react. Lisa has been such a positive force in Liv’s life since she came to Emmerdale, I would hate to see that change. 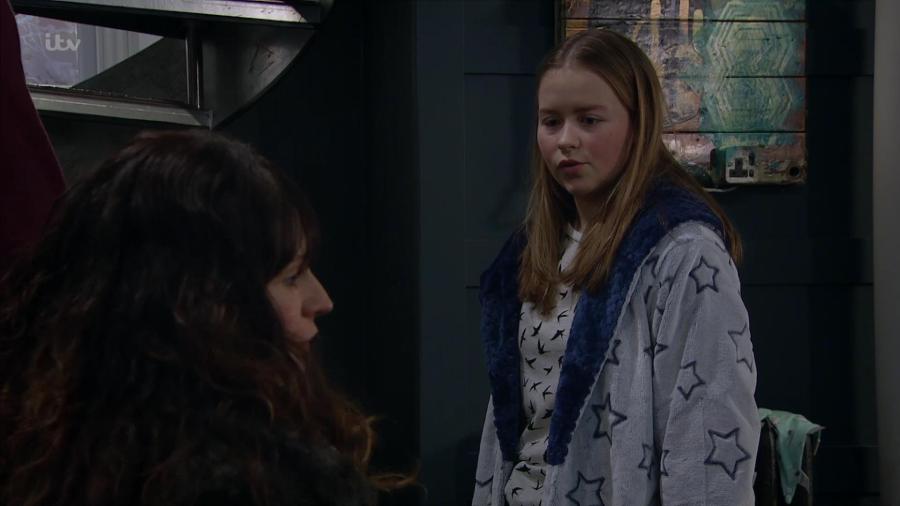 It is good that the Dingle clan rally around one another in the wake of Lisa’s heart attack. I didn’t expect Gabby to jump in and say she was responsible for the ketamine, not that I think she will pay the price for it. I get that Gabby recently lost her father but that doesn’t excuse the string of behaviour she has found herself in over the years. It is time for Gabby to grow up and bit and begin to see that she is not the center of the universe. I have all sorts of interesting ideas about where this storyline is going to take our young characters, I have hope it’ll end with them coming out as better people.

I am glad to see Ross venturing out of the house, it makes me happy to see him begin to make an effort of healing. Seeing Ross learning to deal with his injuries does not make me less annoyed at what Debbie did and the fact she won’t fess up to it. I see Simon’s mugshot made it into the list of suspects the police are looking at, cue Debbie falling into a full-on panic mode to keep her secret. Ross thinking he is never going to feel normal again tugs at my heart. The number of times I have thought and said that myself in the wake of my accident is startling. Time is a wonderful healer of wounds, Ross will come to find that out soon enough. I continue to be in awe of Mike Parr he is wonderful at comedy and even better at drama! Graham, I love you! I am excited to find out more about who he is and what makes him so mysterious. Another day, another bone to pick with Joe Tate and his neverending gel hair fueled the desire to get even with the world. It is time for Cain to swoop in and throw him in a boot! 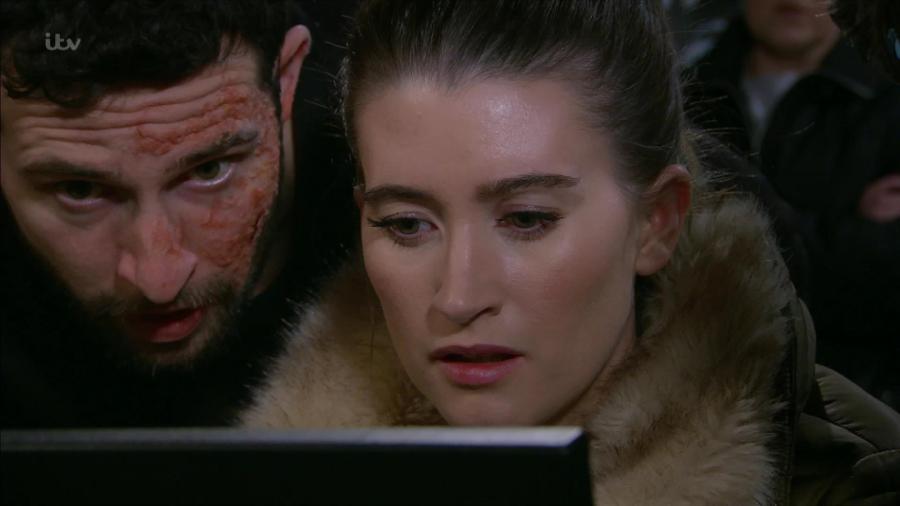 I don’t want Chas to have an abortion as I think it would be nice to see her and Paddy raise a child together. As a pair, she and Paddy make a good team, even in the wake of their failed dates. I am happy to finally see something Paddy has devised go well, that dance scene was refreshing to watch. Paddy is so supportive of Chas’ decision to have an abortion, something I find important for people to see in the media nowadays. I petition for more Lydia scenes! 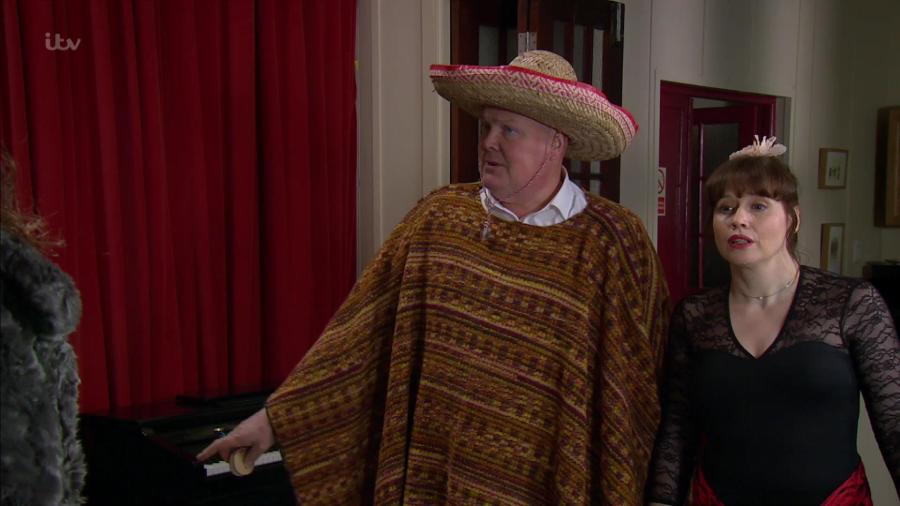